Seville was the first stop on my road tip around Andalucia and one of the most beautiful cities I visited along with Granada and Ronda. Highlights of Seville included Flamenco, massive cathedrals, one of the most beautiful Alcazars in Spain with oodles of detailing from moorish times (which is also the setting used for the palace of Dorne in GoT), and of course excellent food. In Seville more than any other city I visited, Flamenco is king. Flamenco is a combination of music and dance where one or more guitarists is paired with one or more dancers.

I was lucky enough to catch two flamenco shows during my visit. For the first one, I chose to go to a highly-recommended venue that offers nightly shows along with options for dinner and drinks. It was my second night in Seville and I was feeling good so I decided I’d get dressed up, head out early to get a drink somewhere before and fumar un poco de hierba. I watched the sunset on the banks of the river while sipping a glass of wine and smoking some Pineapple Express, the night was warm — everything was great.

Then I arrived at the venue about 30 minutes before the show start time, but found I was probably the last person to be seated. While in my very stoned state I would have much preferred to be seated in some dark corner in the back, instead I was seated at the table directly in front of the stage which also was directly in front of everyone else in the restaurant. Now, I’ve become adept at comfortably eating by myself in restaurants which is in many ways even more of a strange appearance in Spain than in any other country I’ve been to. In Spain (at least everywhere I’ve been), eating is a very social activity and only a handful of times did I see another lone-diner when I was out.

But this was different. First, yes, ok, I was very high. My bad. Or good. Second, My table was actually against the stage. I was literally the only thing in between EVERYONE in the restaurant and the stage where performers would be. In my head I immediately lost it, cracking up at what I knew was going to be an interesting dinner and show.

Food and wine begins to arrive as I’m seated and I start to enjoy it in my last moments of social anonymity. I get through the first two tapas as the show starts. I am EXTREMELY self-aware at this point so I don’t touch my food while the performers are doing their thing, out of some notion of respect, I suppose for both the performers and everyone else in the room who would rather not be distracted watching me shove croquettes in my mouth while the intense emotional performance is happening just behind me.

The dinner option was something like “Full dinner” or “Tapas”, I had went with the tapas one when I booked my ticket online, but it didn’t say what was included. It turned out to be quite a lot. In between the first performance (each one lasted about 5-7 minutes) and the second, I shoveled things as carefully as I could into my mouth to clear some of the mounting food reserves I appeared to be stockpiling. It was no use, just then the waiter dropped off 3 more plates.

Stage lights go on again. Guitar starts. I remove my hands from my food trying to chew and swallow as fast as I can.

The next dancer comes out with a very elaborate and beautiful dress that has a long tail to it. I immediately recognize the danger and move some of my table’s elements away from the stage as much as possible. I was worried of my glass of wine, or the bottle of water, or the lit candle being knocked over by the tail of dress. And while there were several very close calls, the worst was something I didn’t see coming.

The music is going, the dancer is moving from one side of the stage to the other and finally comes to the center and begins twirling. This sends untold amounts of stage debris flying both into my eyes and on my food. I uncontrollably, and loudly, sneeze, again onto most of my food. I am now the center of attention among the patrons. The facial expressions ranged from disgust, to pity from the tables closest to me who saw the dust first fly onto my food and in my face, to my favorite, what seemed like delight at my situation.

That was the second performance. There were at least five more before the end with a few additional dustings coming my way. I drank my wine and water between sets and politely declined additional plates of tapas as they arrived. At the end when I paid the bill, the waiter, taking the plates of uneaten food away, gave a brief look of concern about me not eating. So I offered, “The food was great, thanks”. Which seemed to only confuse him, understandably.

All in all, the performers were incredible and the show itself was great. I just hadn’t anticipated being a part of it… 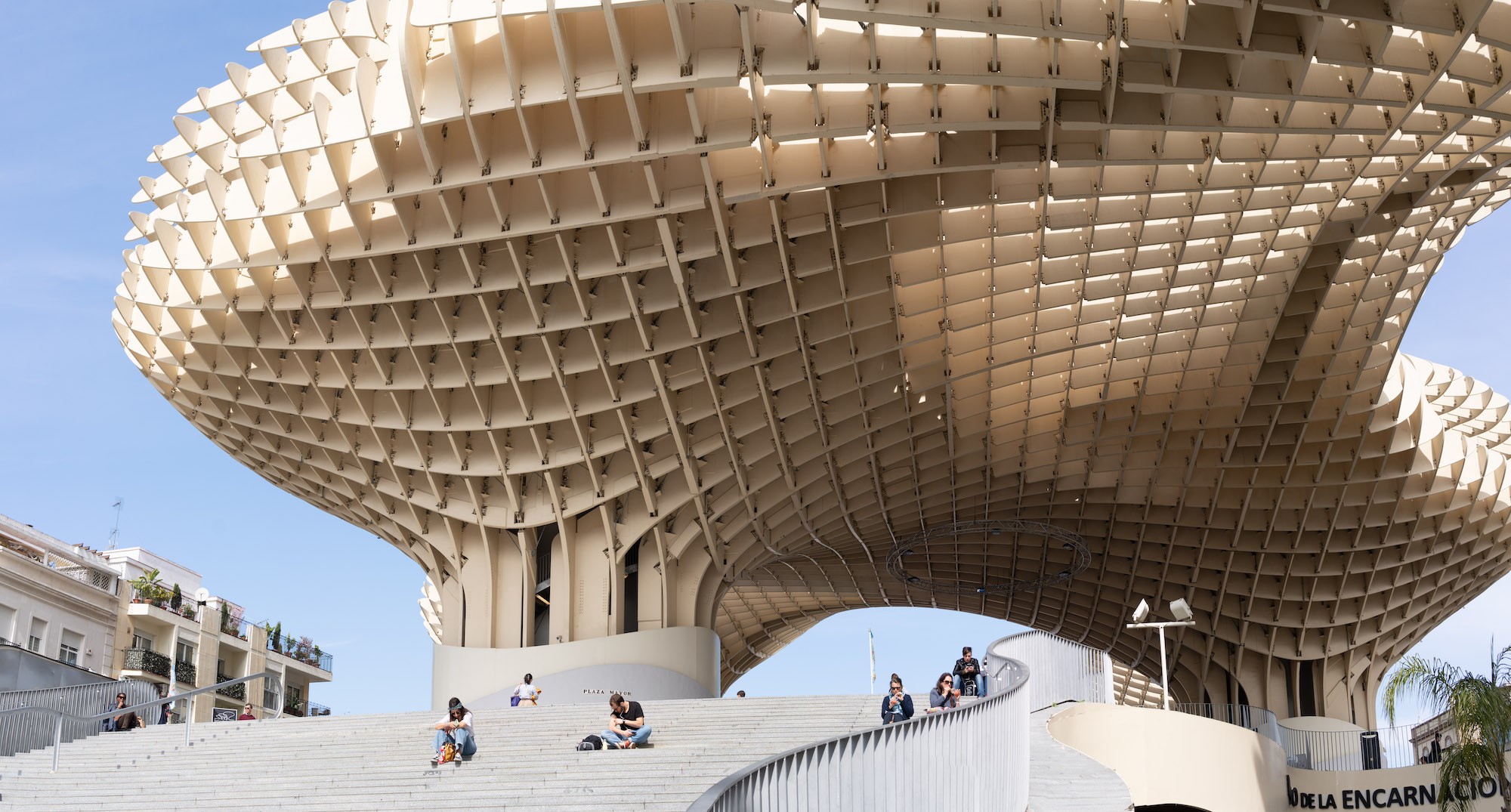 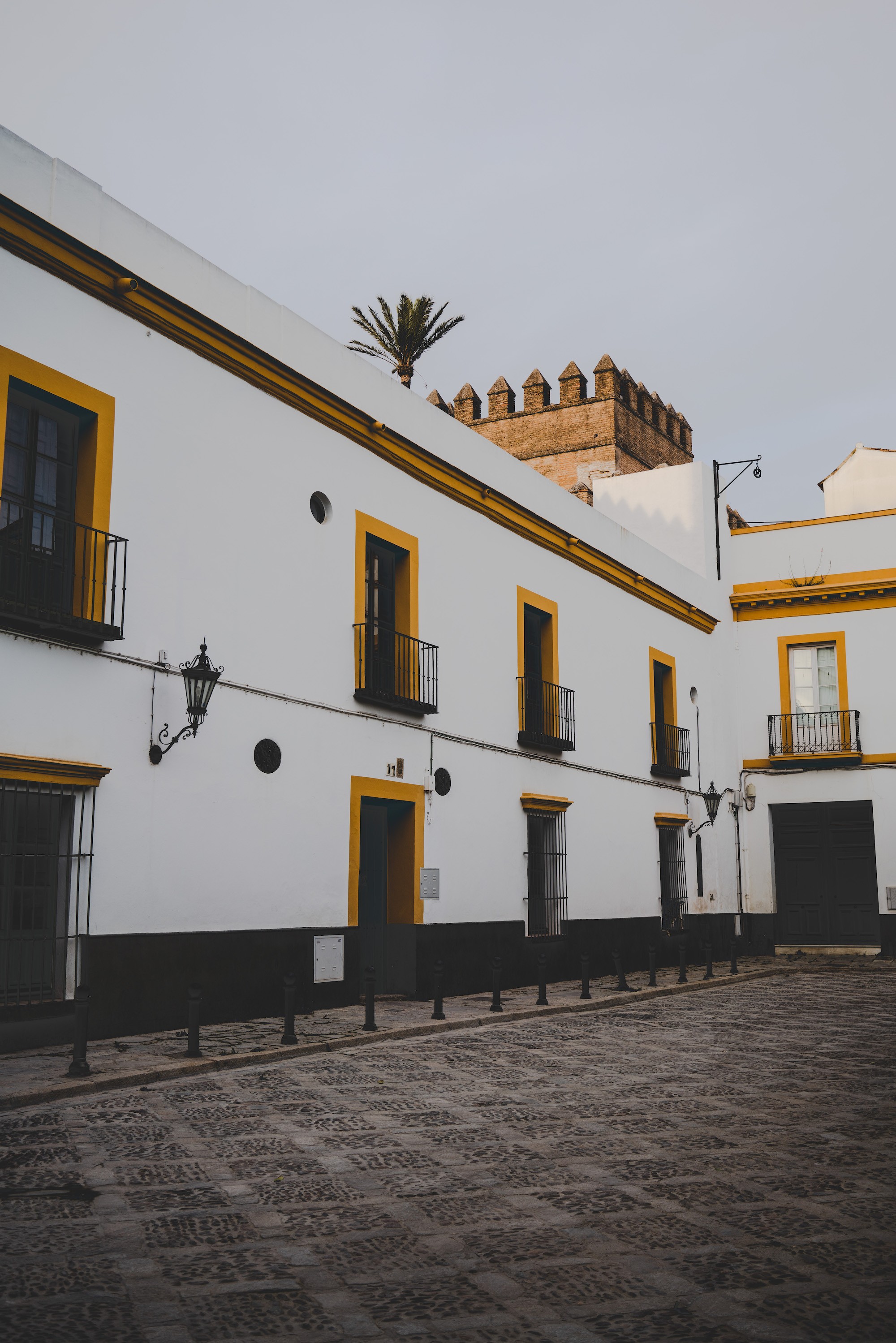 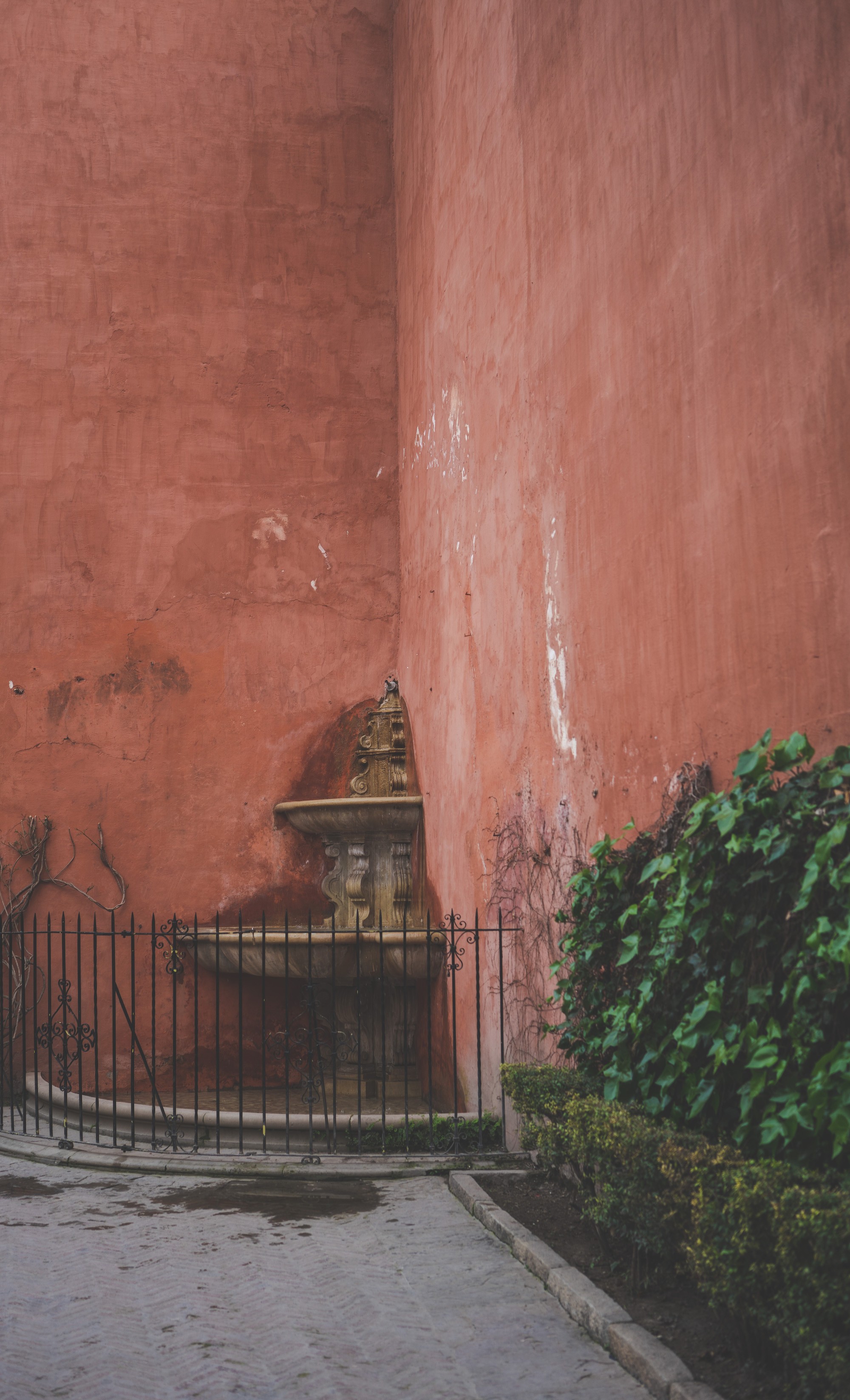 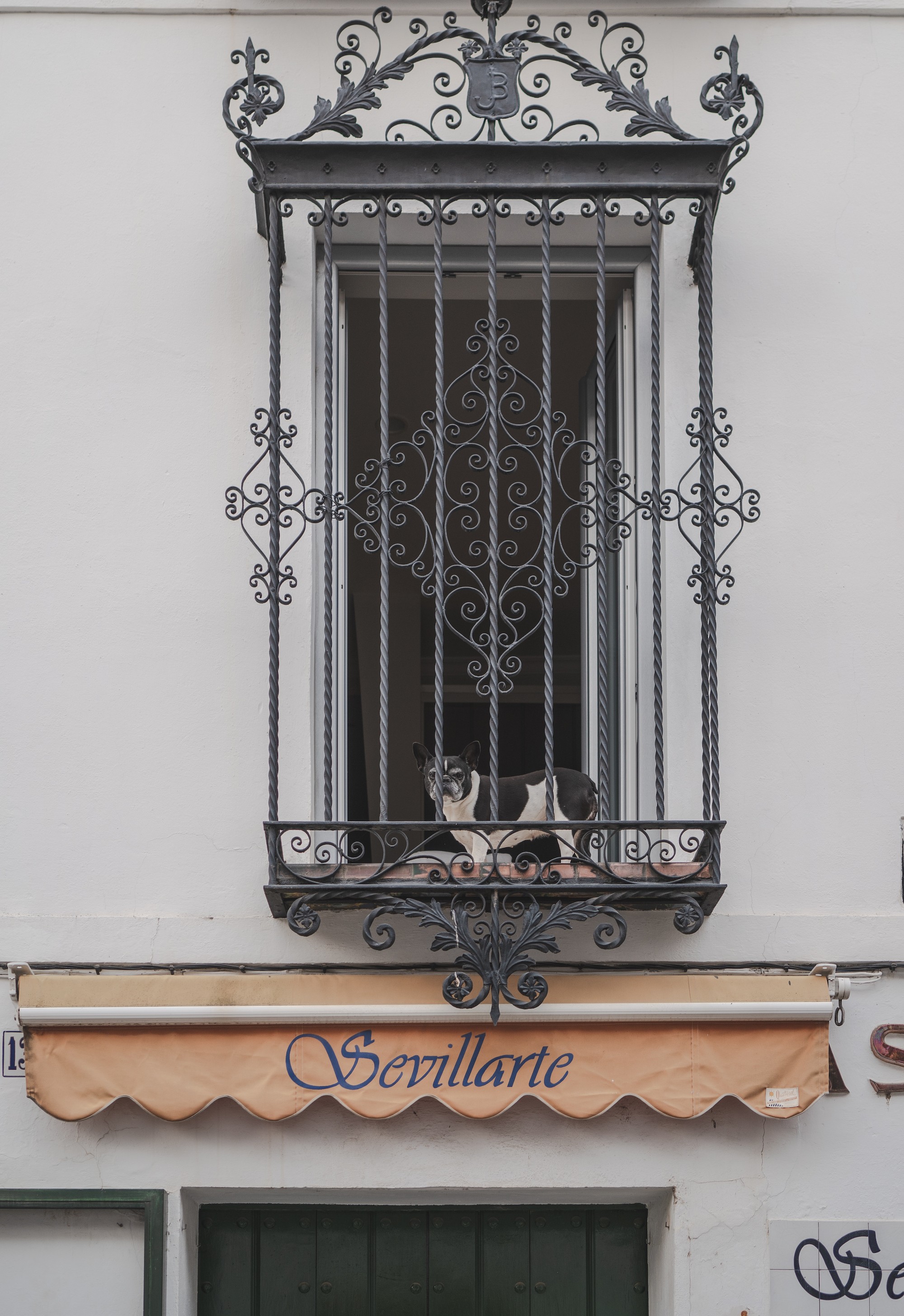 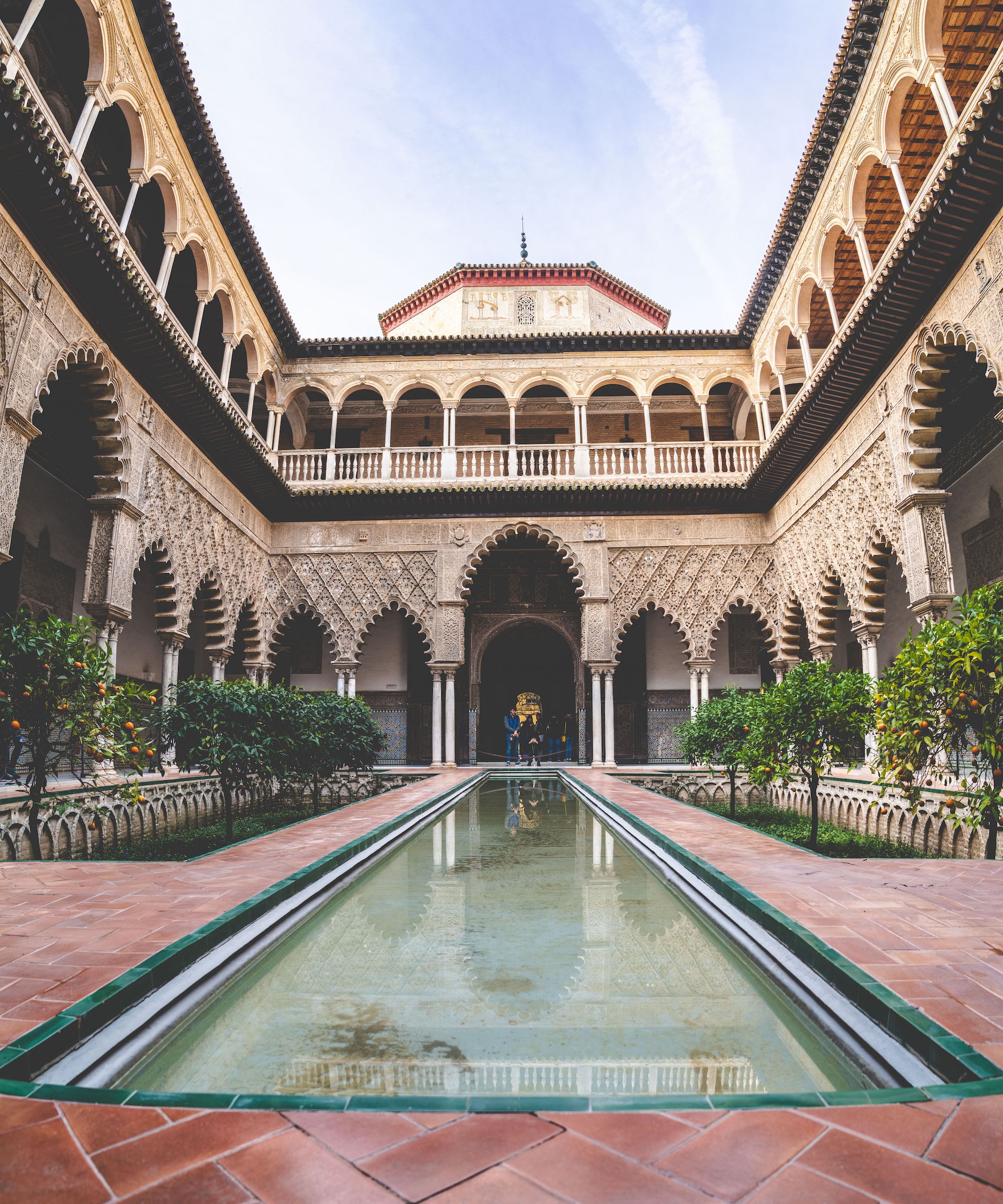 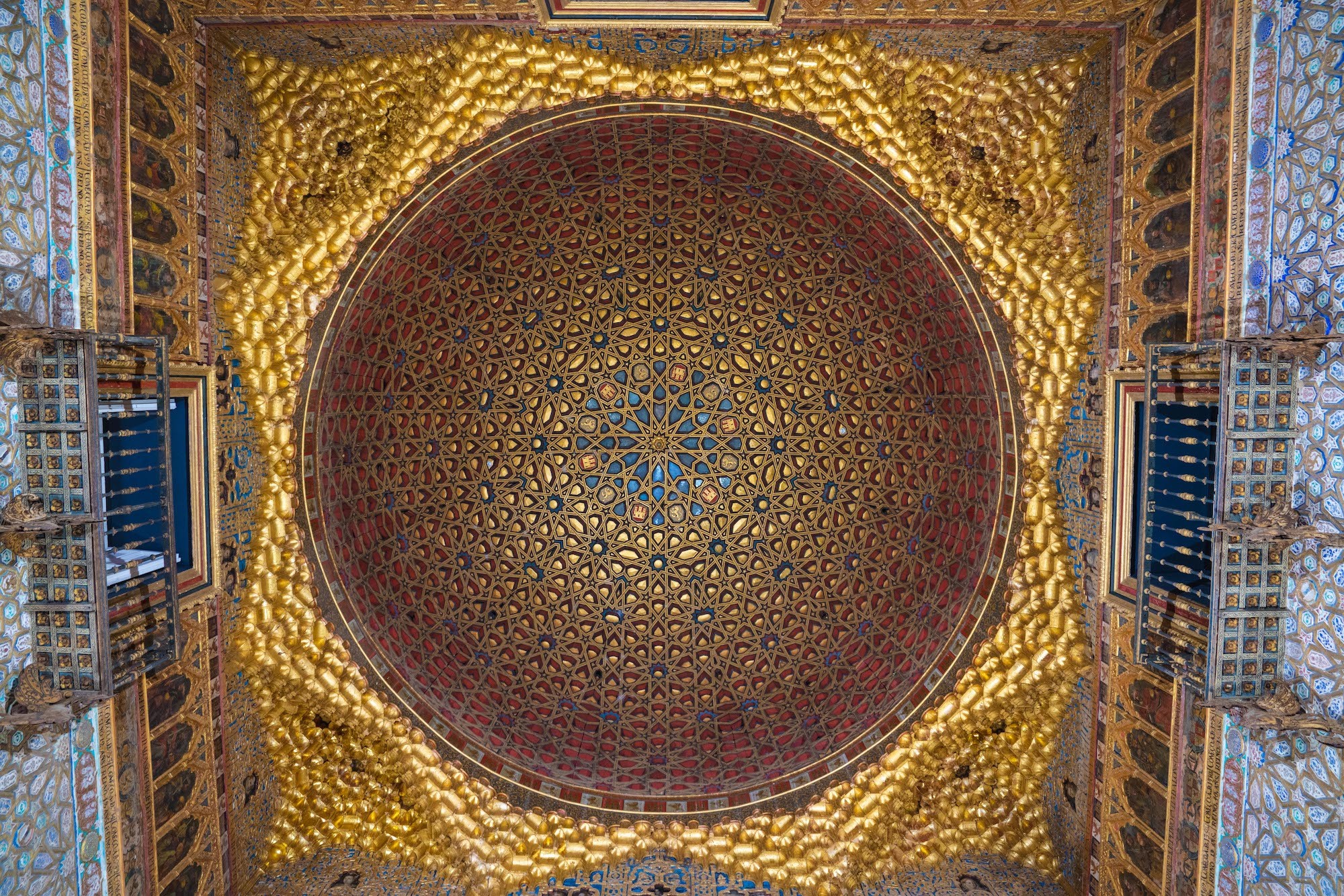 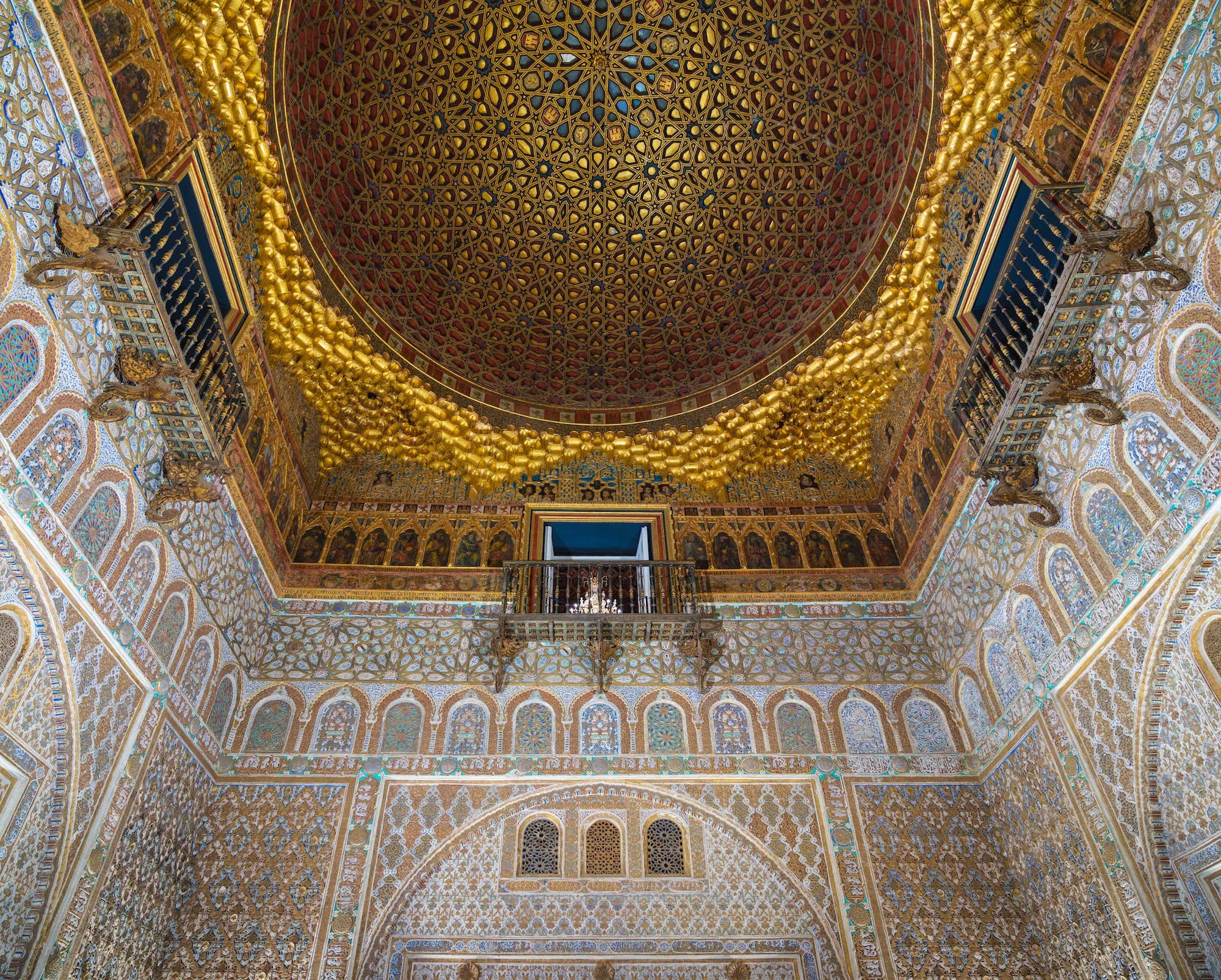 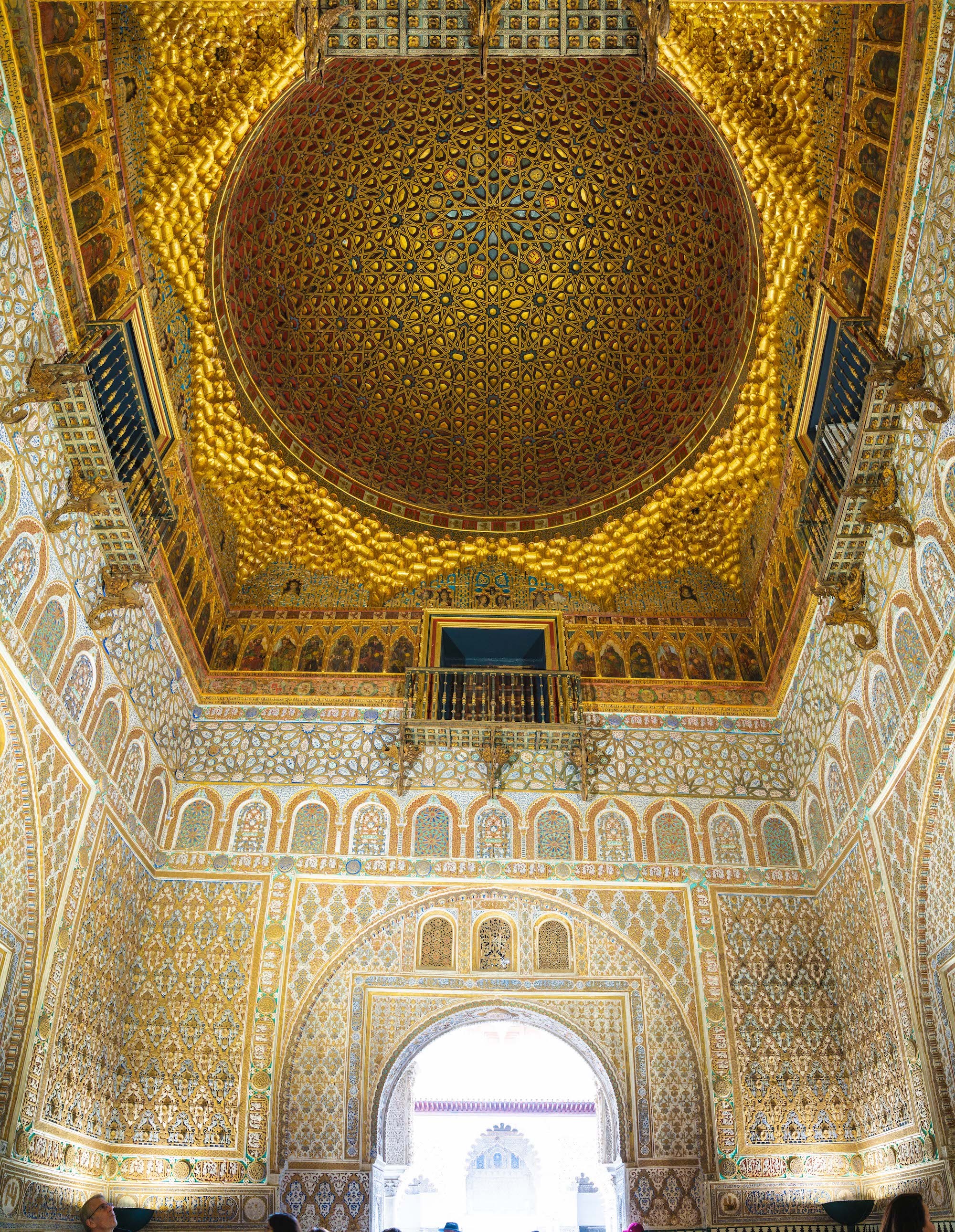 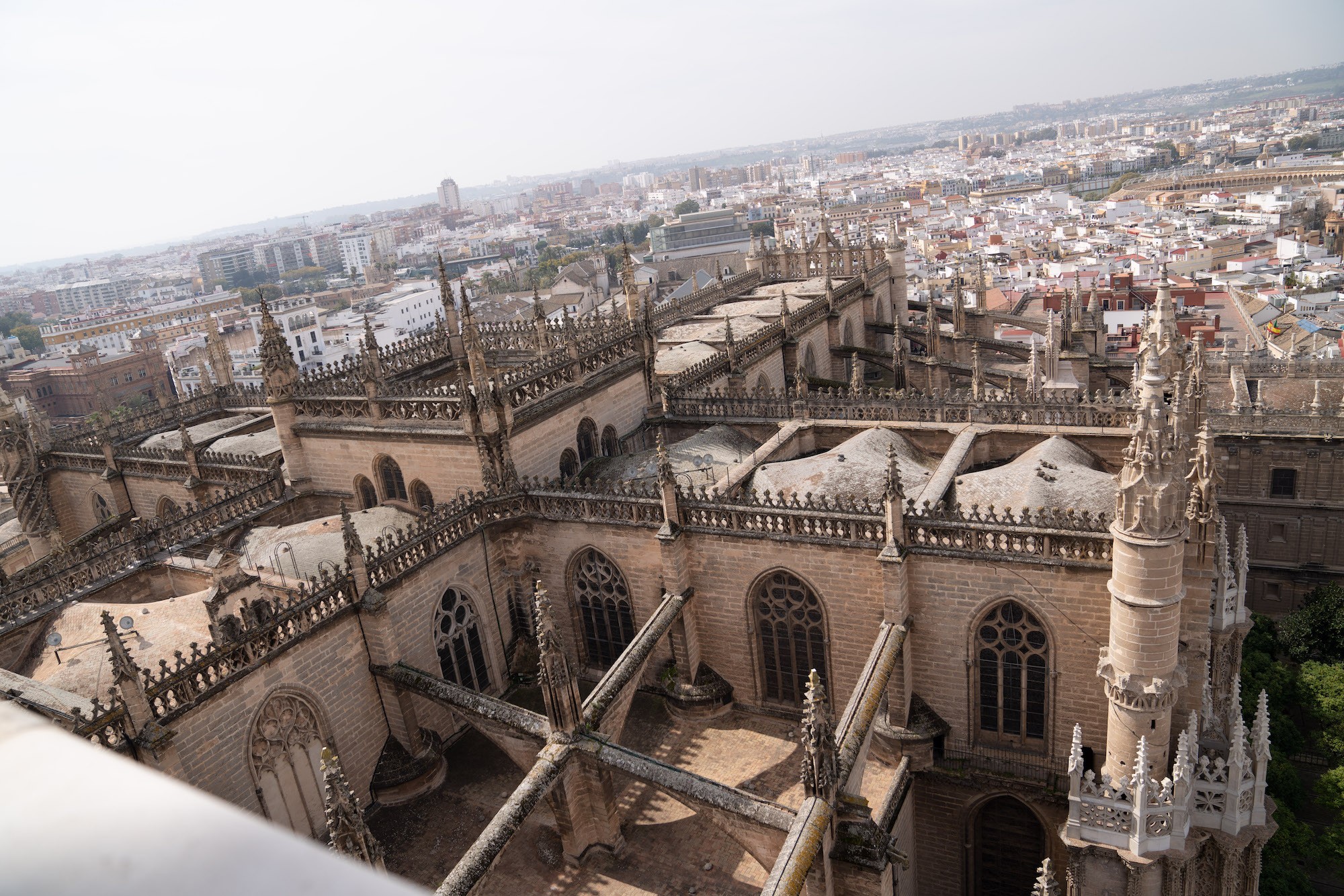 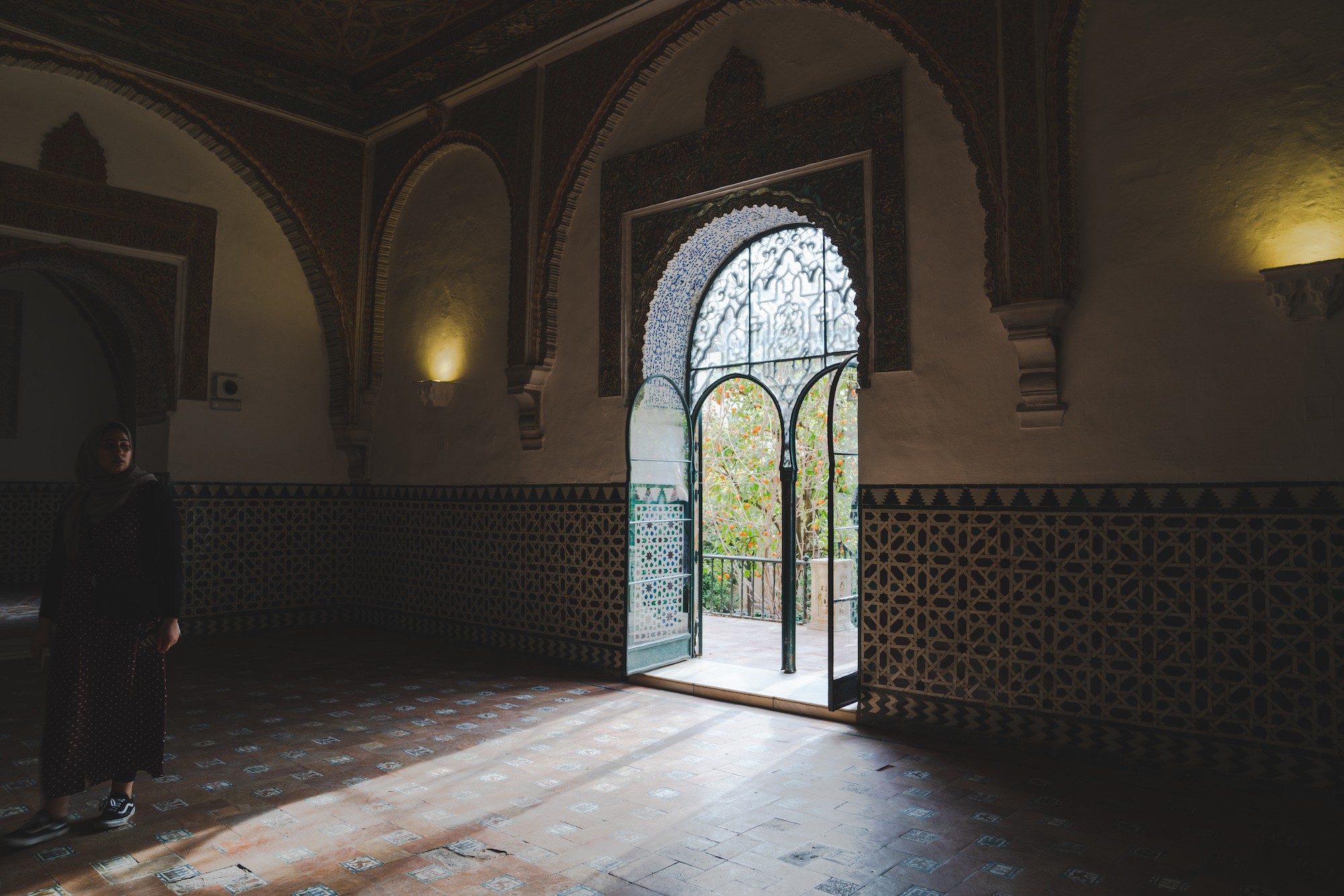 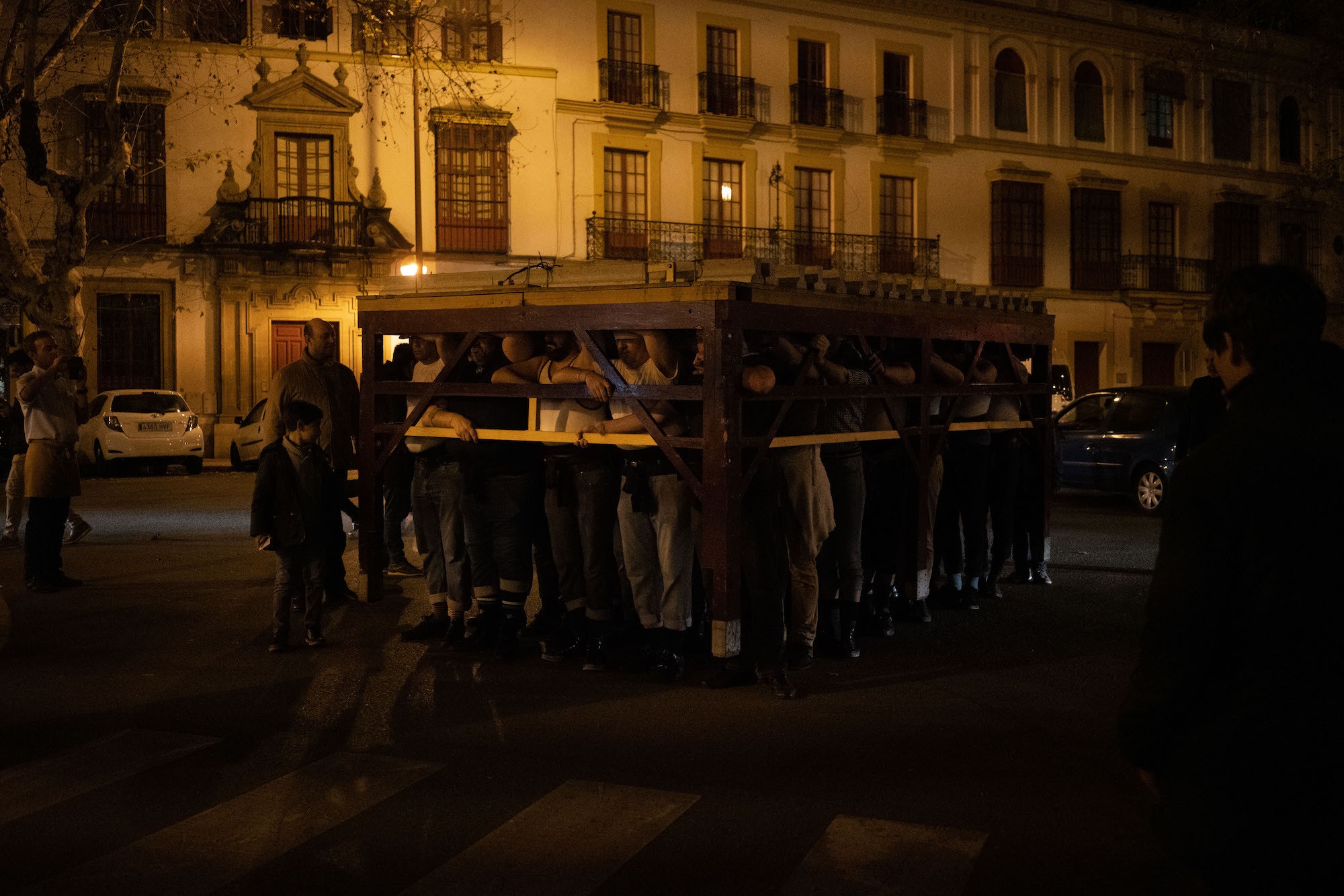 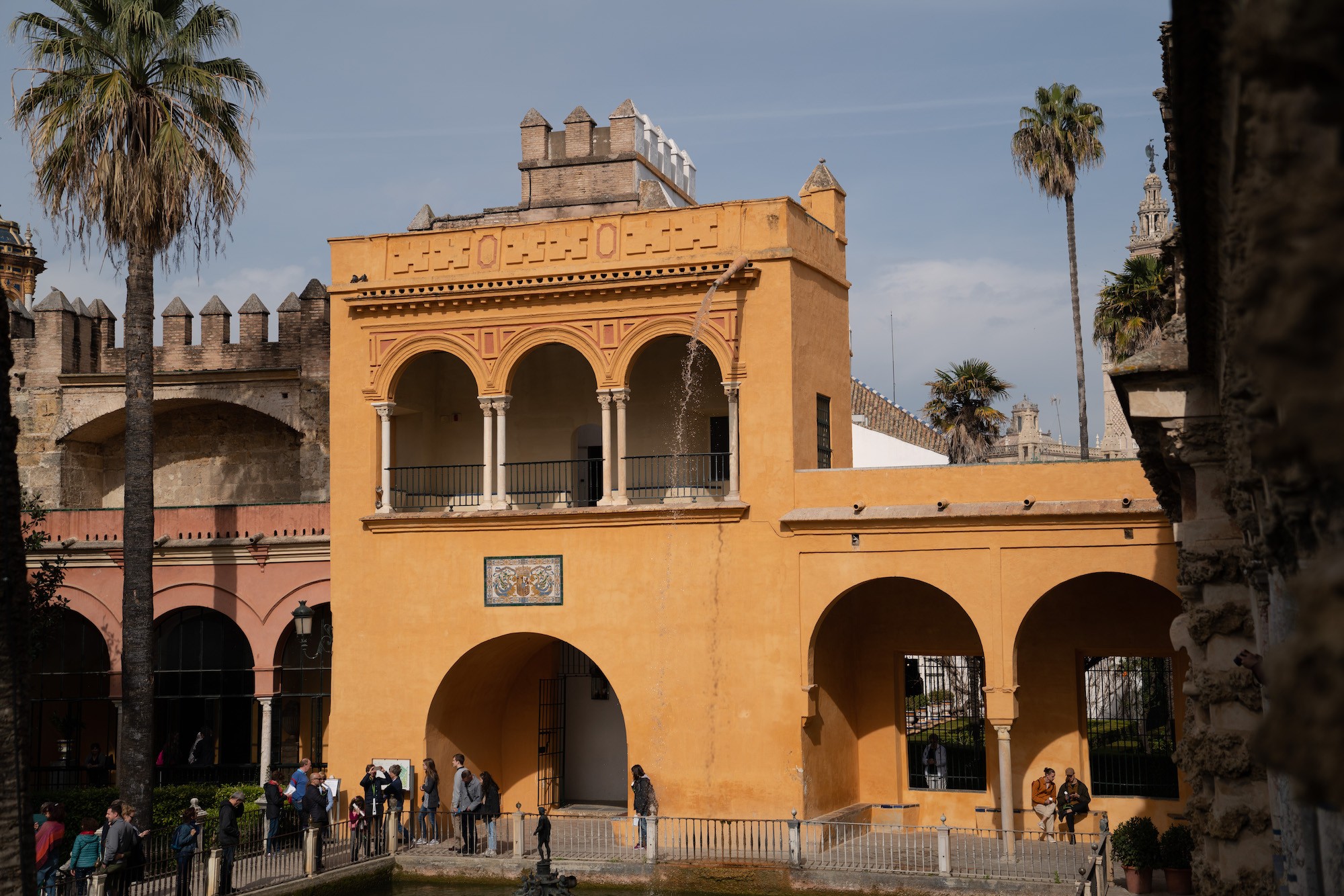 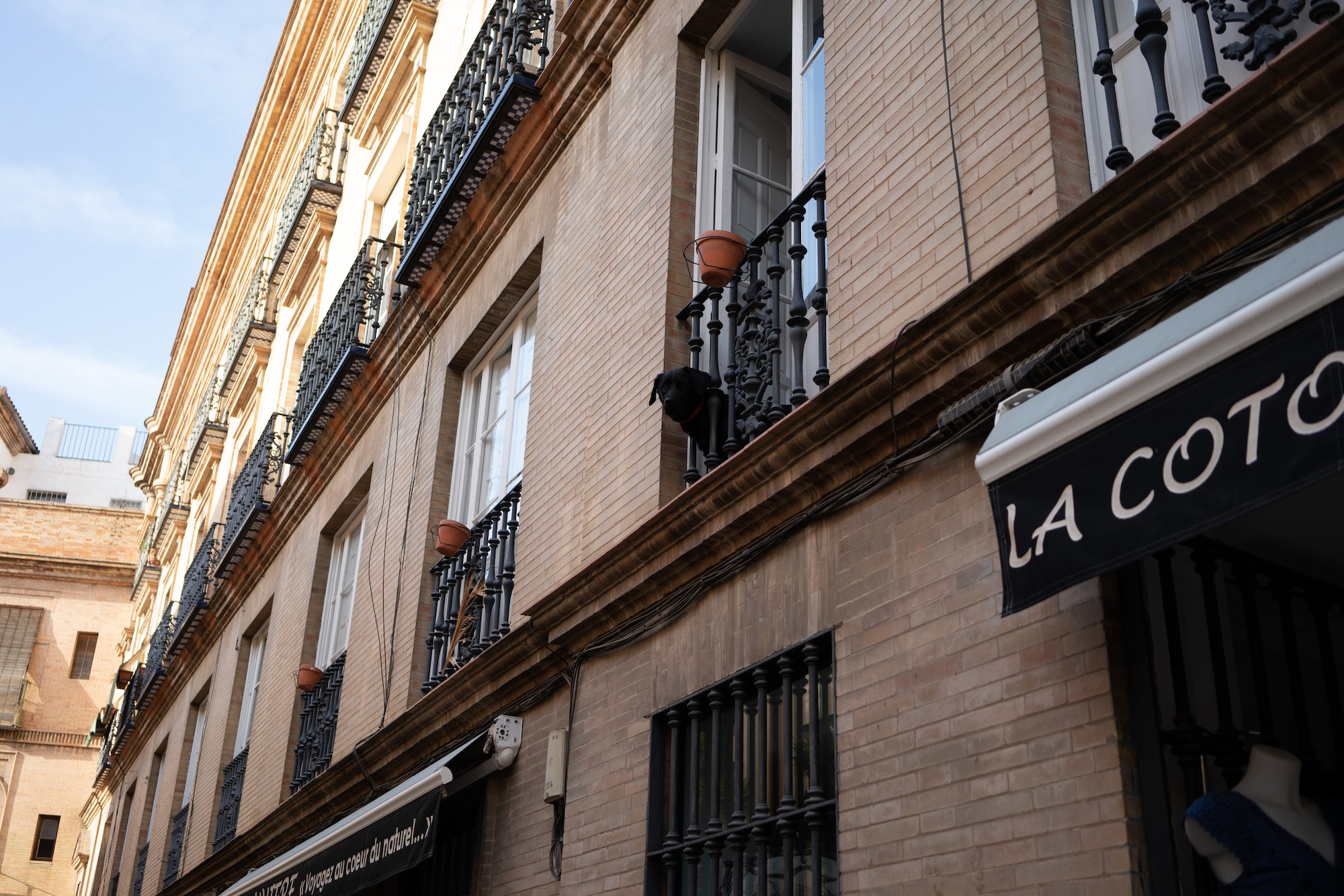 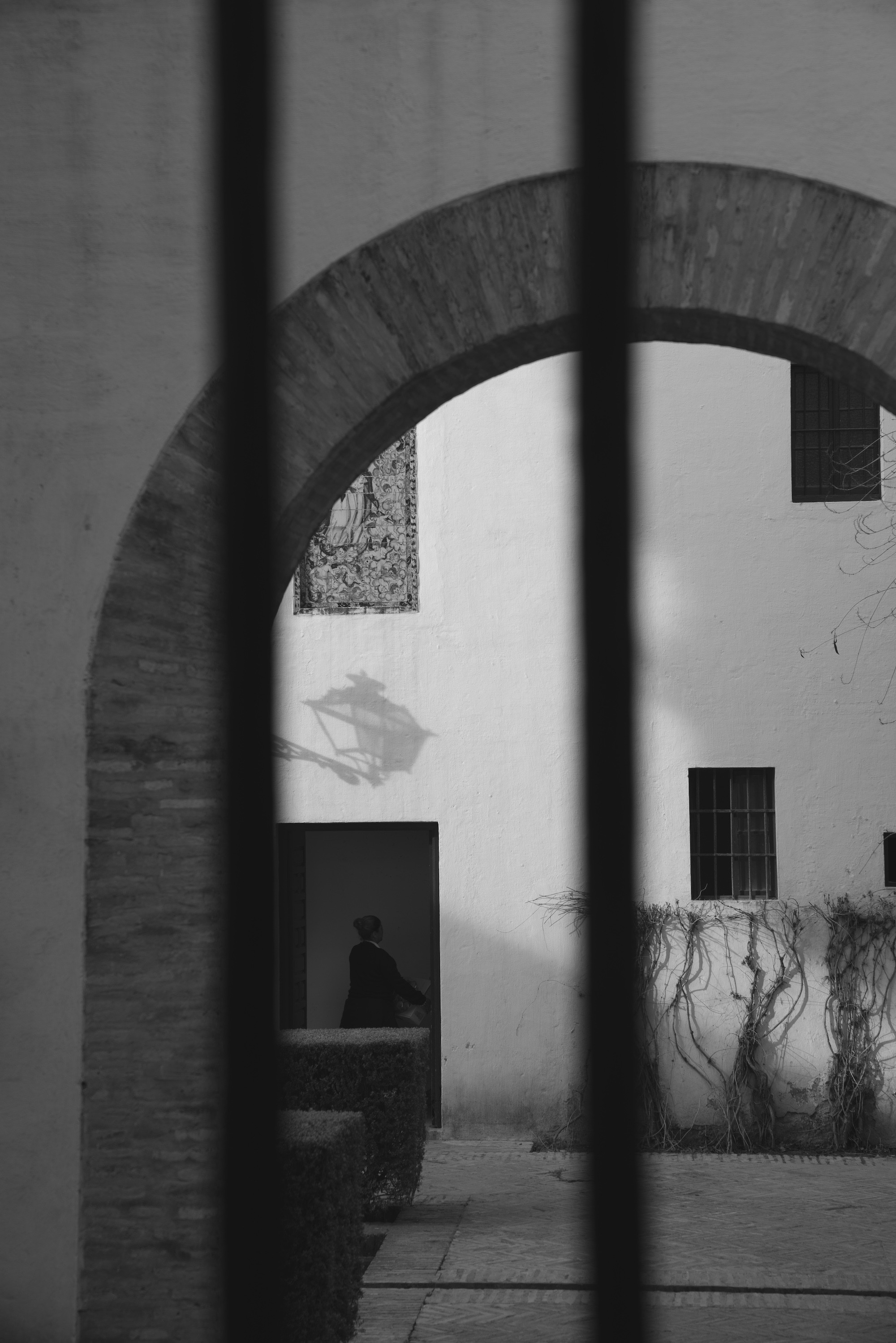 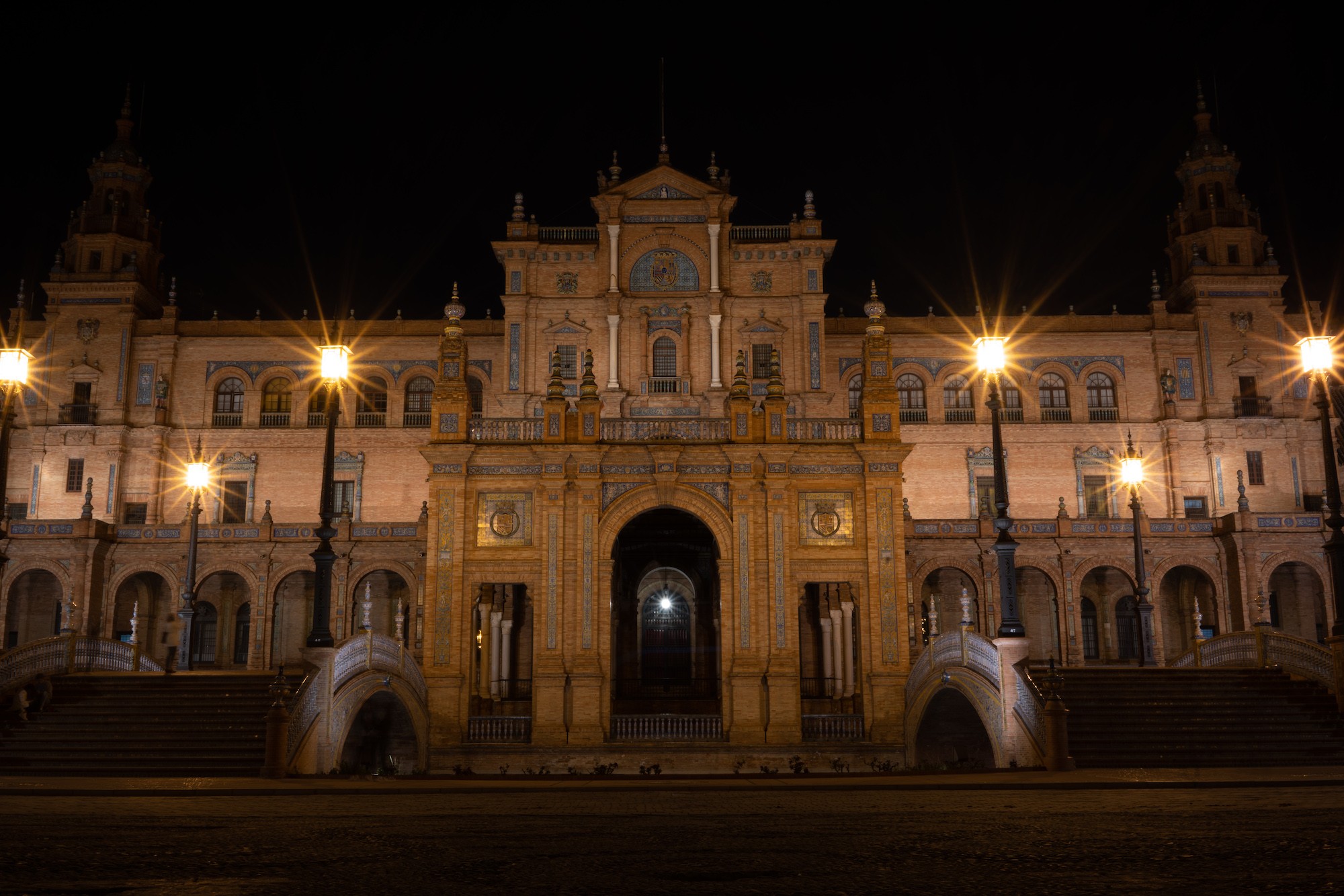 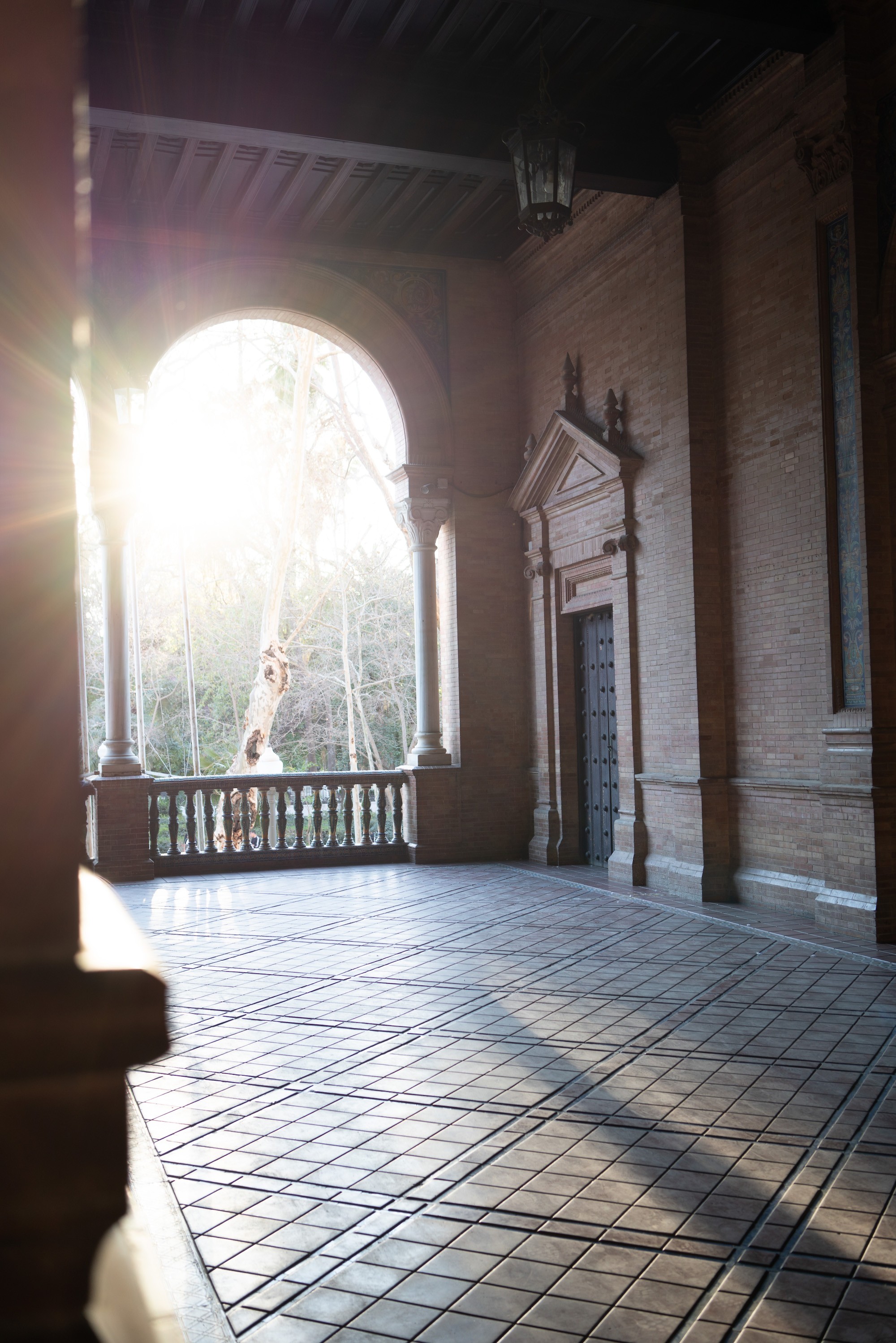 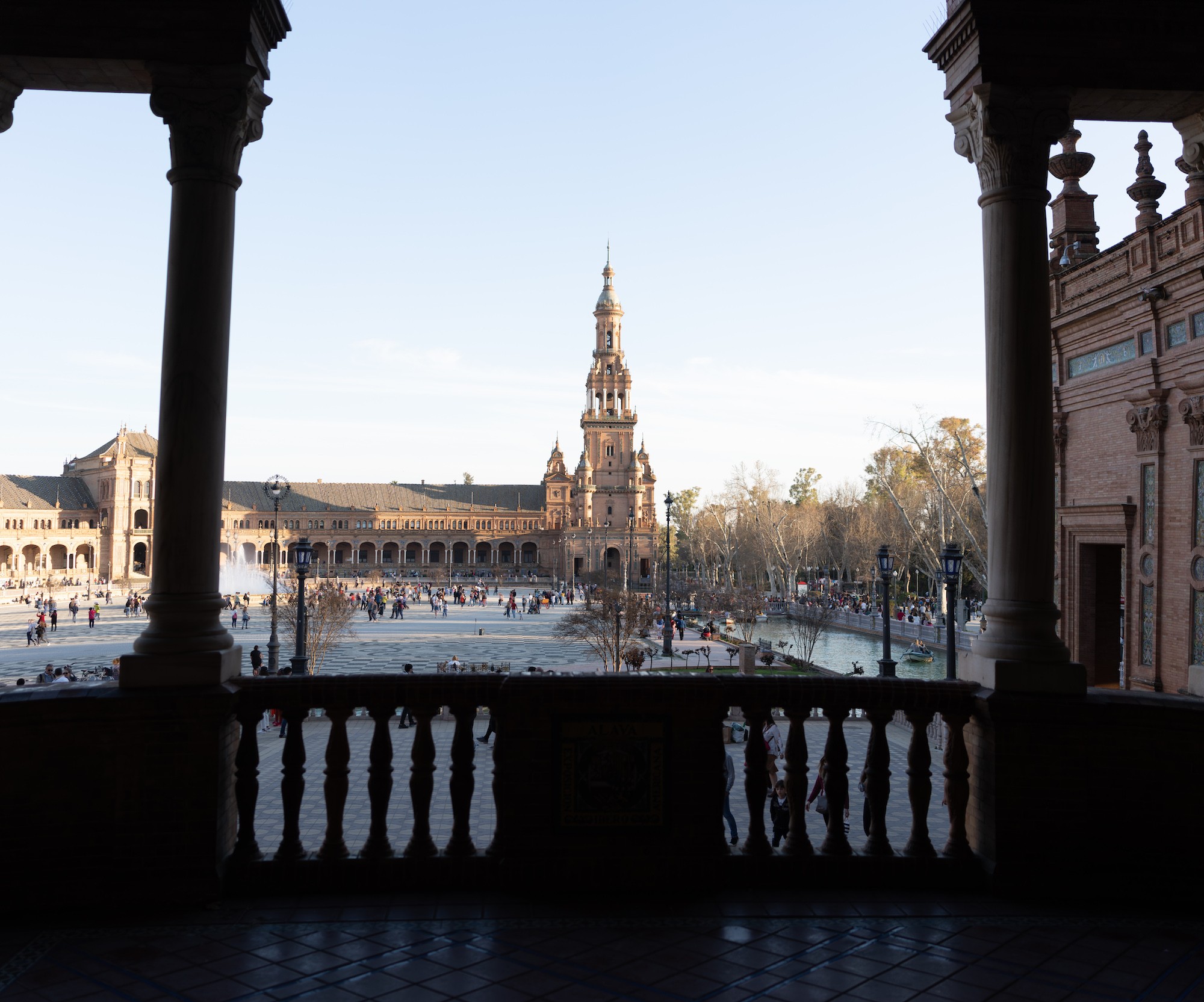 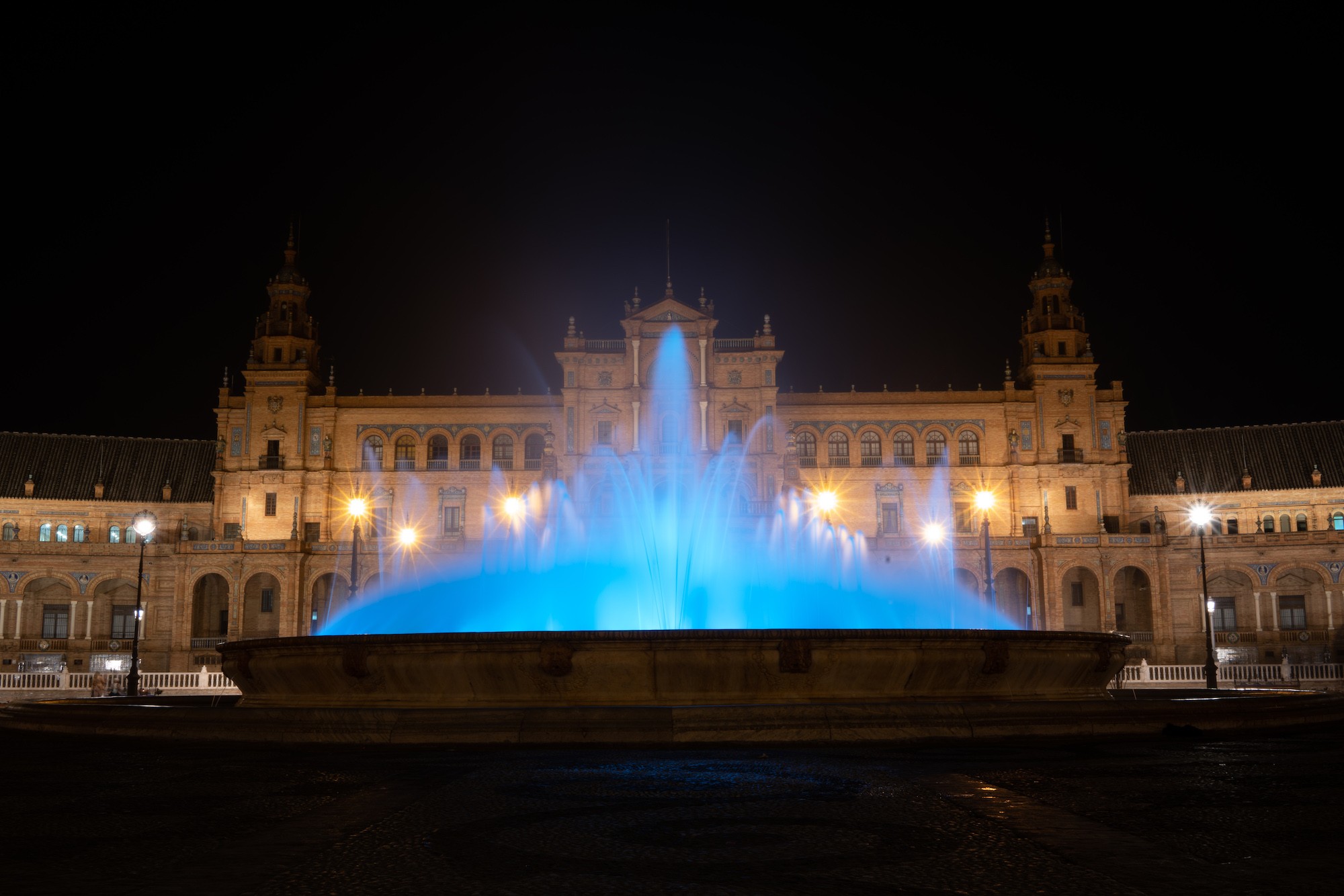 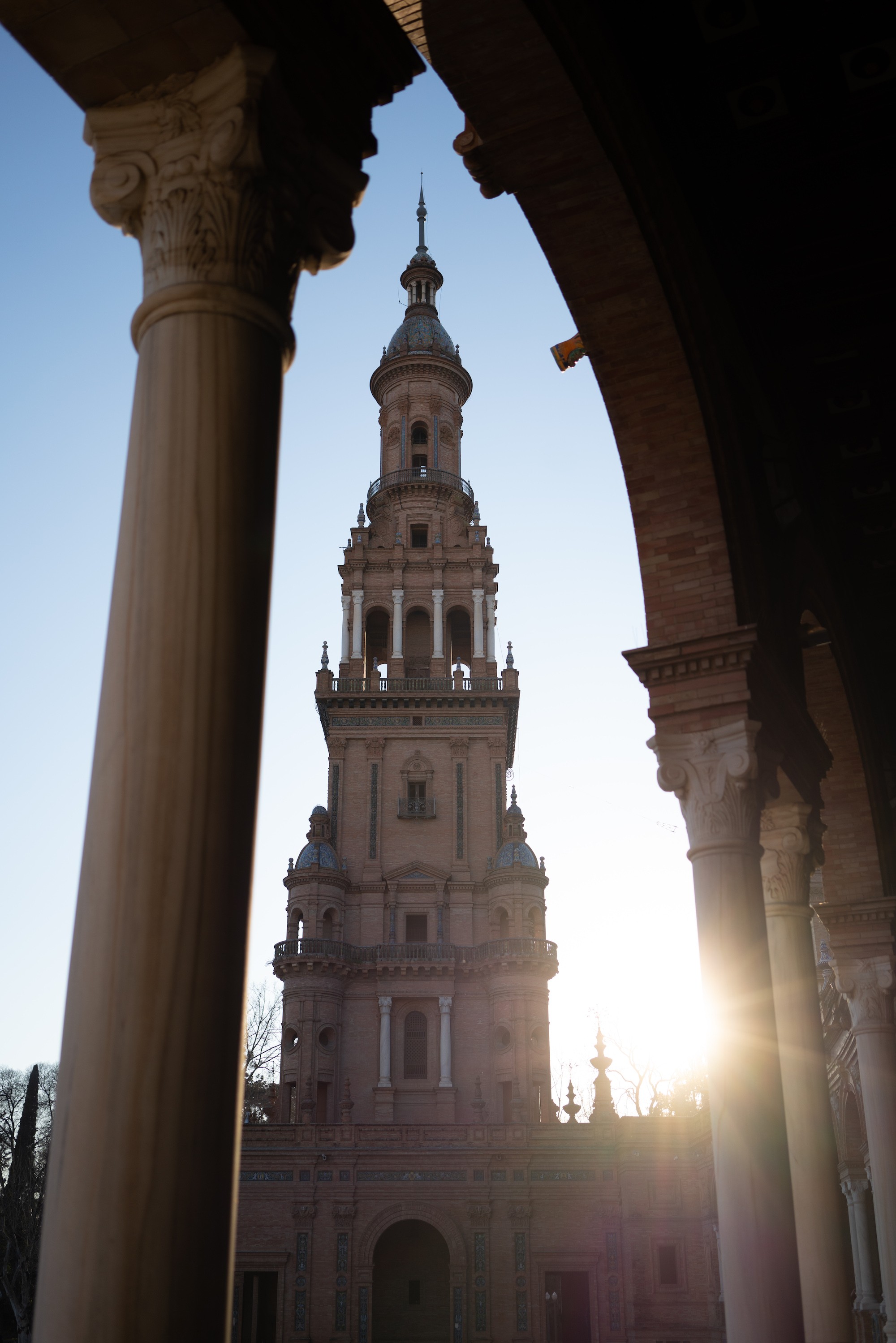 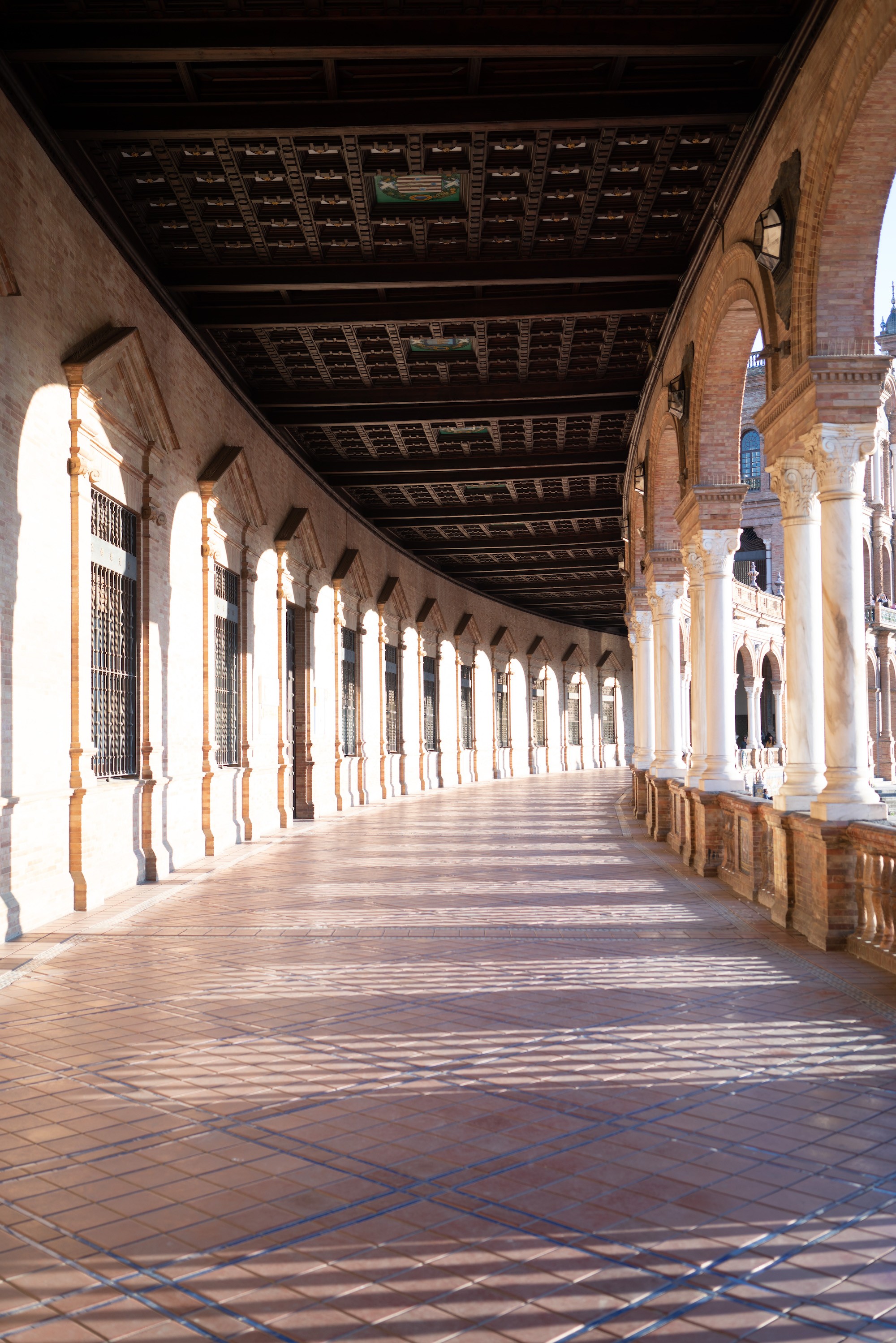 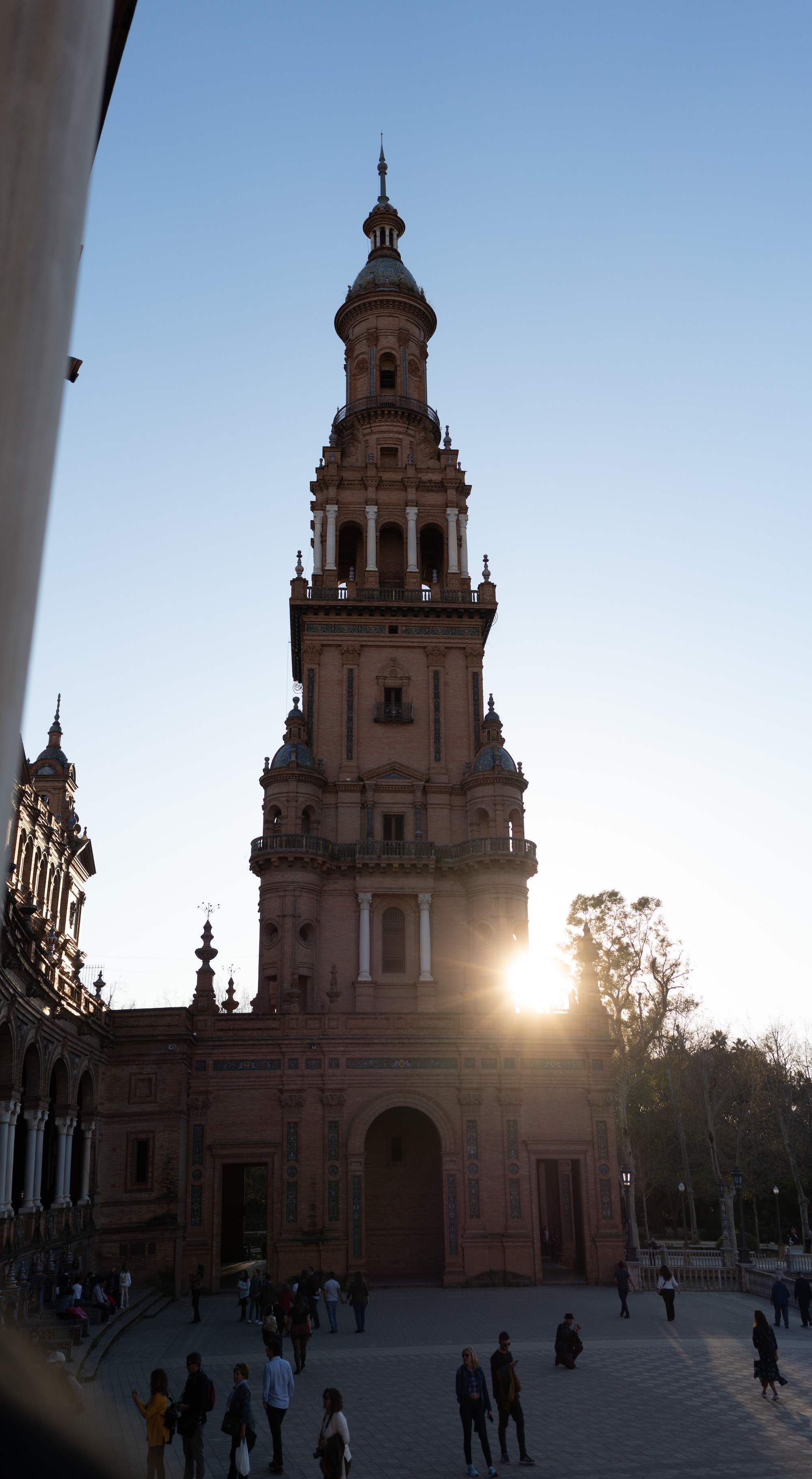