The biggest surprise of my entire journey through Andalucia was Ronda.

Such an incredible place bursting with natural beauty. All I learned about Ronda before deciding to drive there and stay a few days was that Hemingway loved it and there was a cool bridge.

Being in Ronda was the first time in my life where the idea of a provincial life didn’t make me queasy. Walking around that small village you’re presented with vast vistas of green and blue. Sunsets there are spiritual, they feel like they go on longer than most other places.

I stayed in a nice hotel that I picked because of the proximity to the main lookout points…and they had a pool on the roof! I could have lived there.

Highlights of Ronda are, of course, Puente Nuevo which translates to “new point” and is the main bridge linking old and new parts of Ronda. Keep in mind that the “new” bridge was built in 1751…they have a difference scale of new and old relative to the USA. They have the oldest bullring in Spain where Hemingway first fell in love with the practice and the matadors themselves. Aside from Hemingway, Orson Welles (who decided to have his ashes interred there), and Rainer Maria Rilke were very fond-a of Ronda (sorry to them and you for doing that). They all wrote extensively on Ronda and what it was for them. After visiting, I can understand why it captivated them.

Like every other city in Andalucia I visited, I arrived on the day of their carnival celebration. Only this time, I arrived early, well before the celebration began. Hilariously though, no one at my hotel mentioned the impending parade directly in front of our hotel and so, unaware, I walked off to enjoy the views and grab lunch. Like Seville, I decided to indulge in some smokage, and like Seville, I was confronted with a hilariously uncomfortable situation.

This time, I had picked up some groceries and water at a local market and was ferrying my things back to the hotel when I turned the corner to come face-to-face with the front of the parade. I was immediately overtaken and engulfed in the sea of drummers, dancers and massive macy’s day parade-like floats.

I was laughed at, deservedly so, by a number of children for my clear ineptitude.

The rest of the time, was quiet and relaxing. I spent mornings running down into the canyon below the village, sipping a coffee at the cafe down the street and my nights stargazing above the canyon.

100% will return to Ronda in the future. 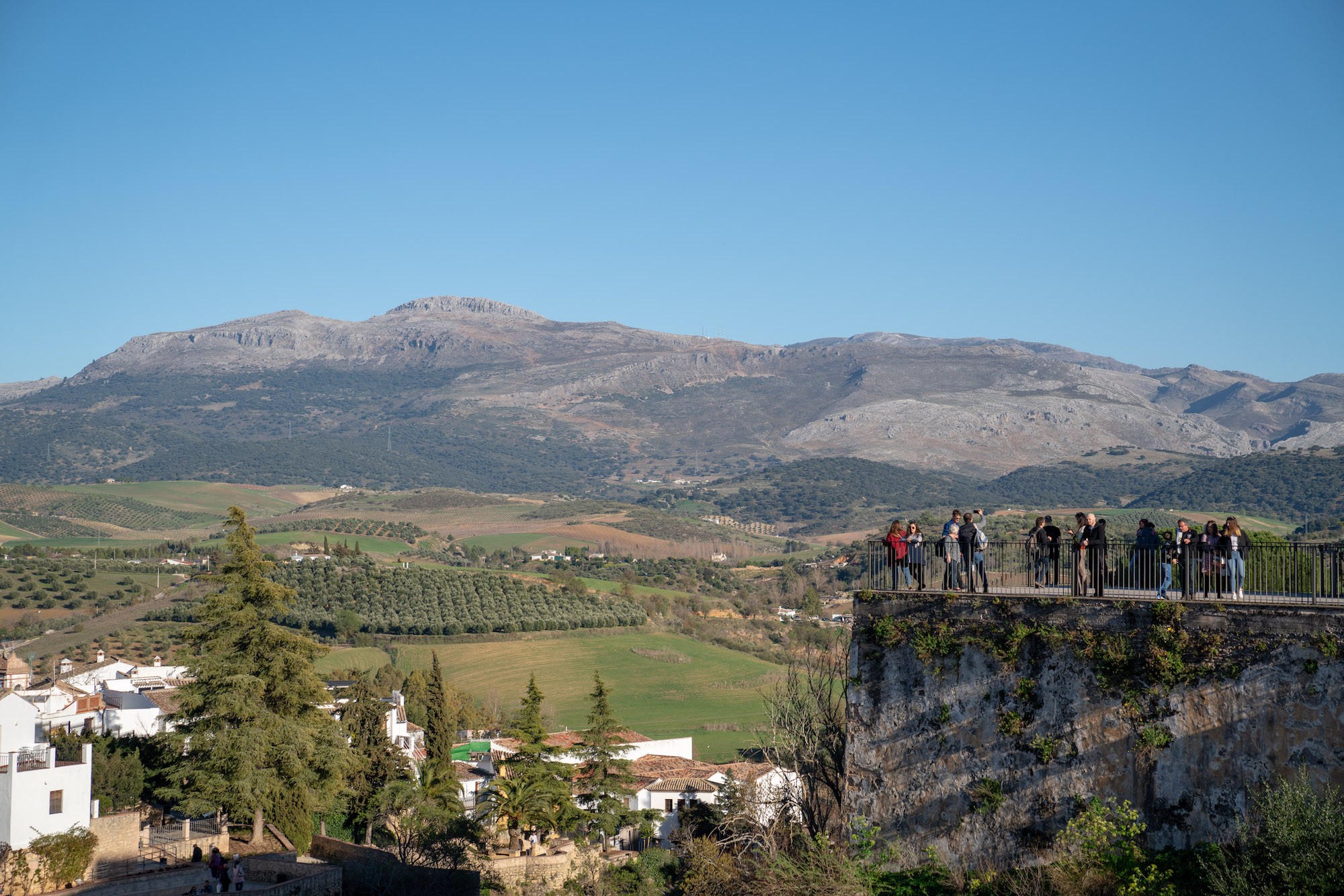 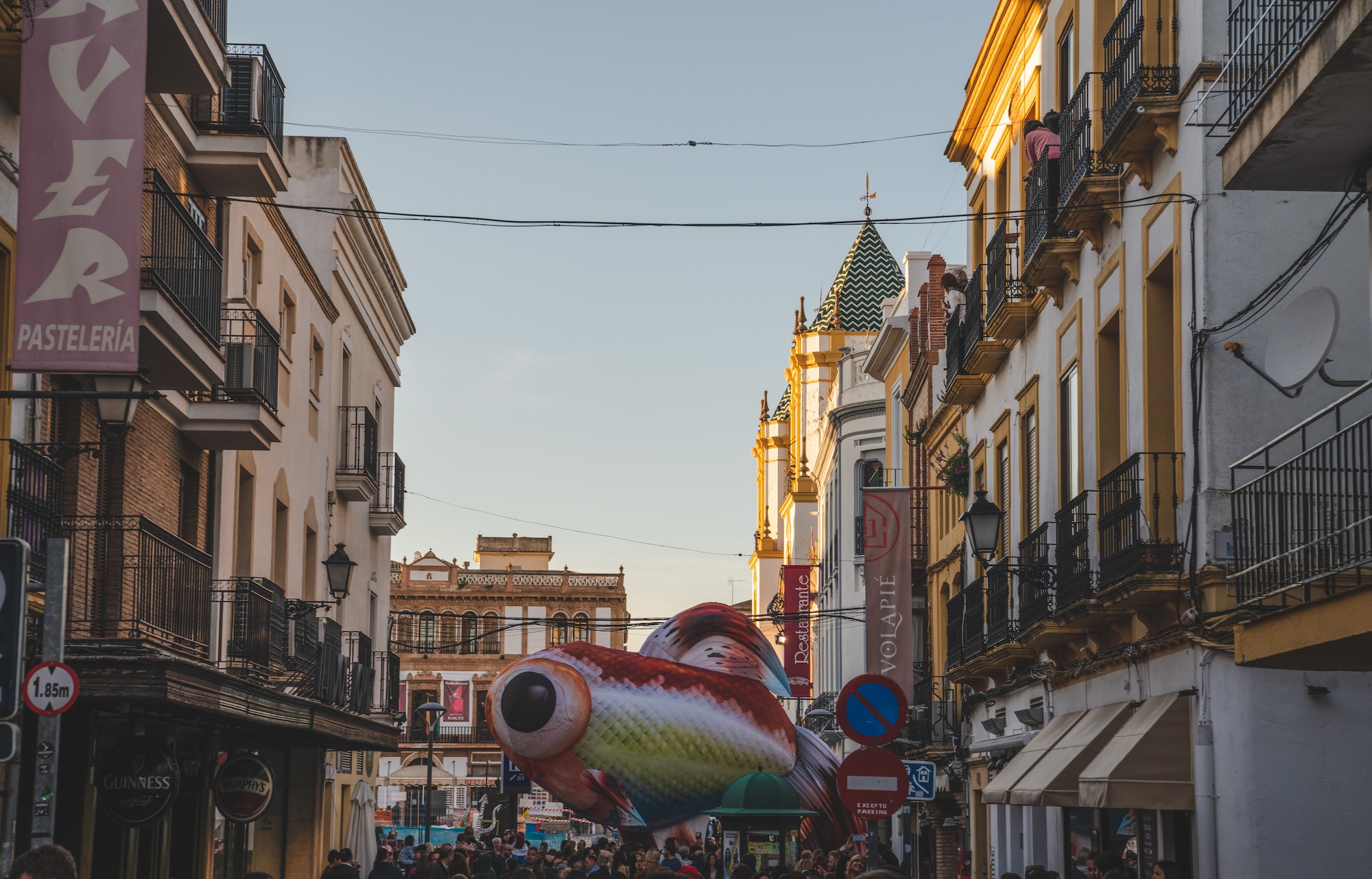 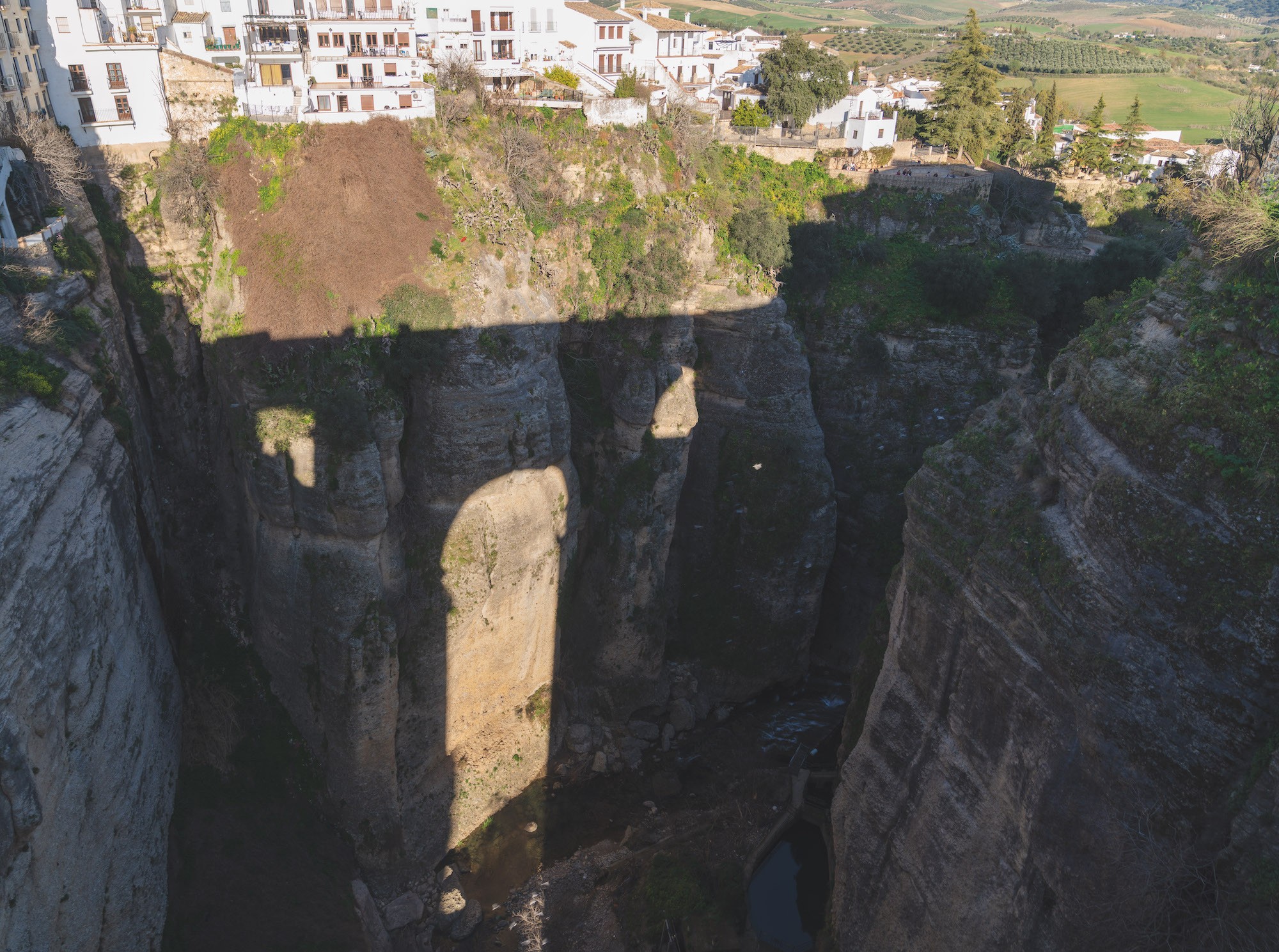 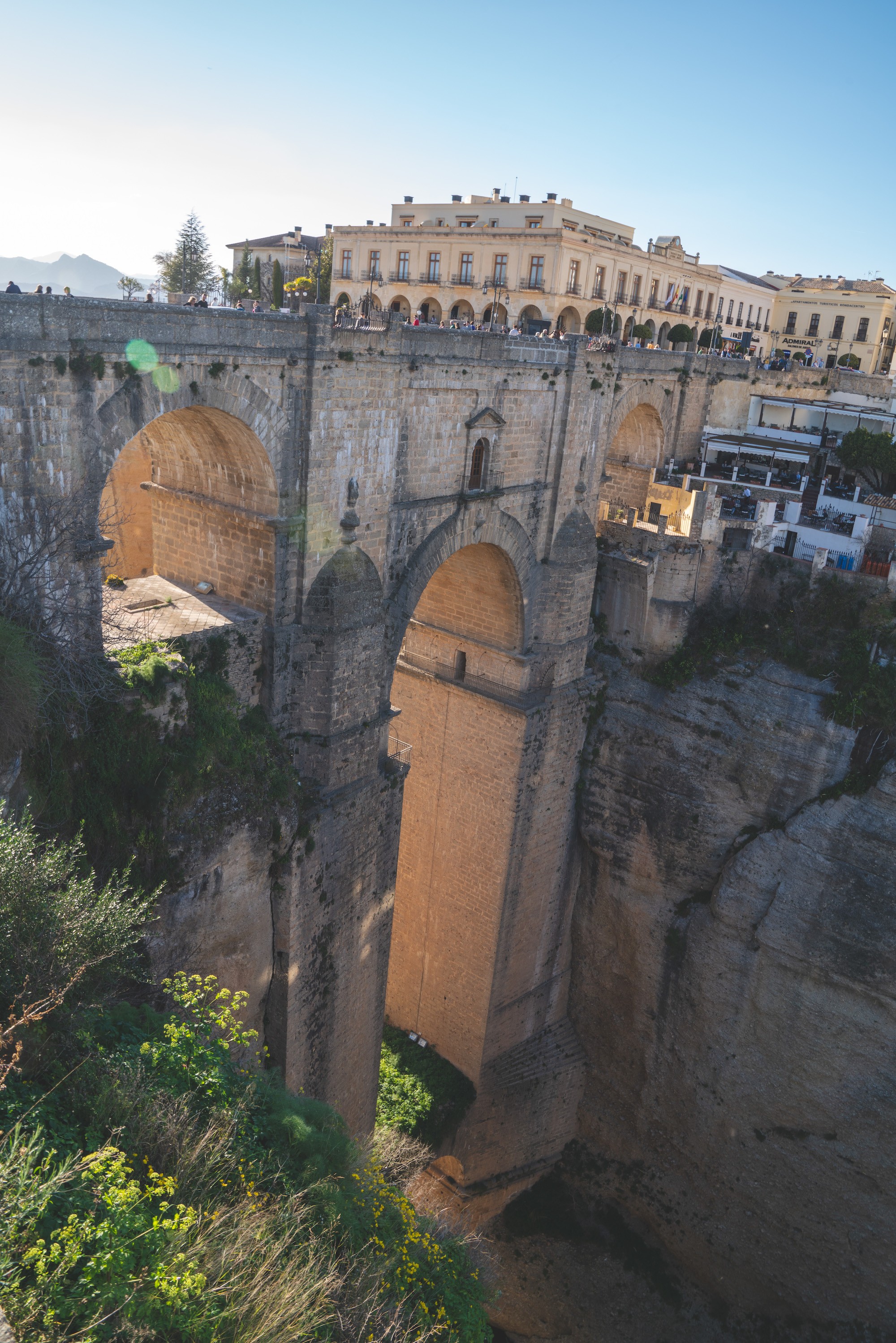 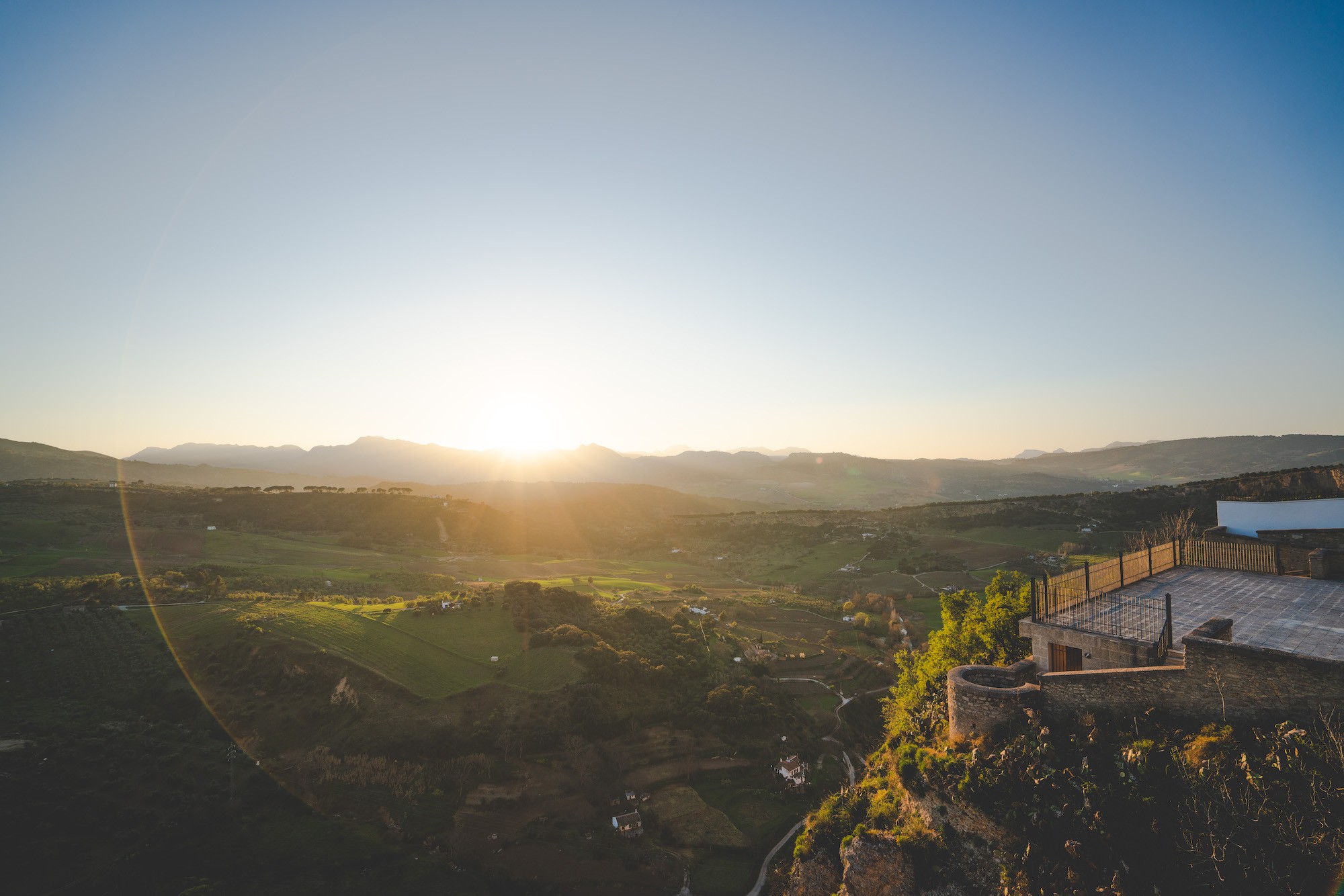 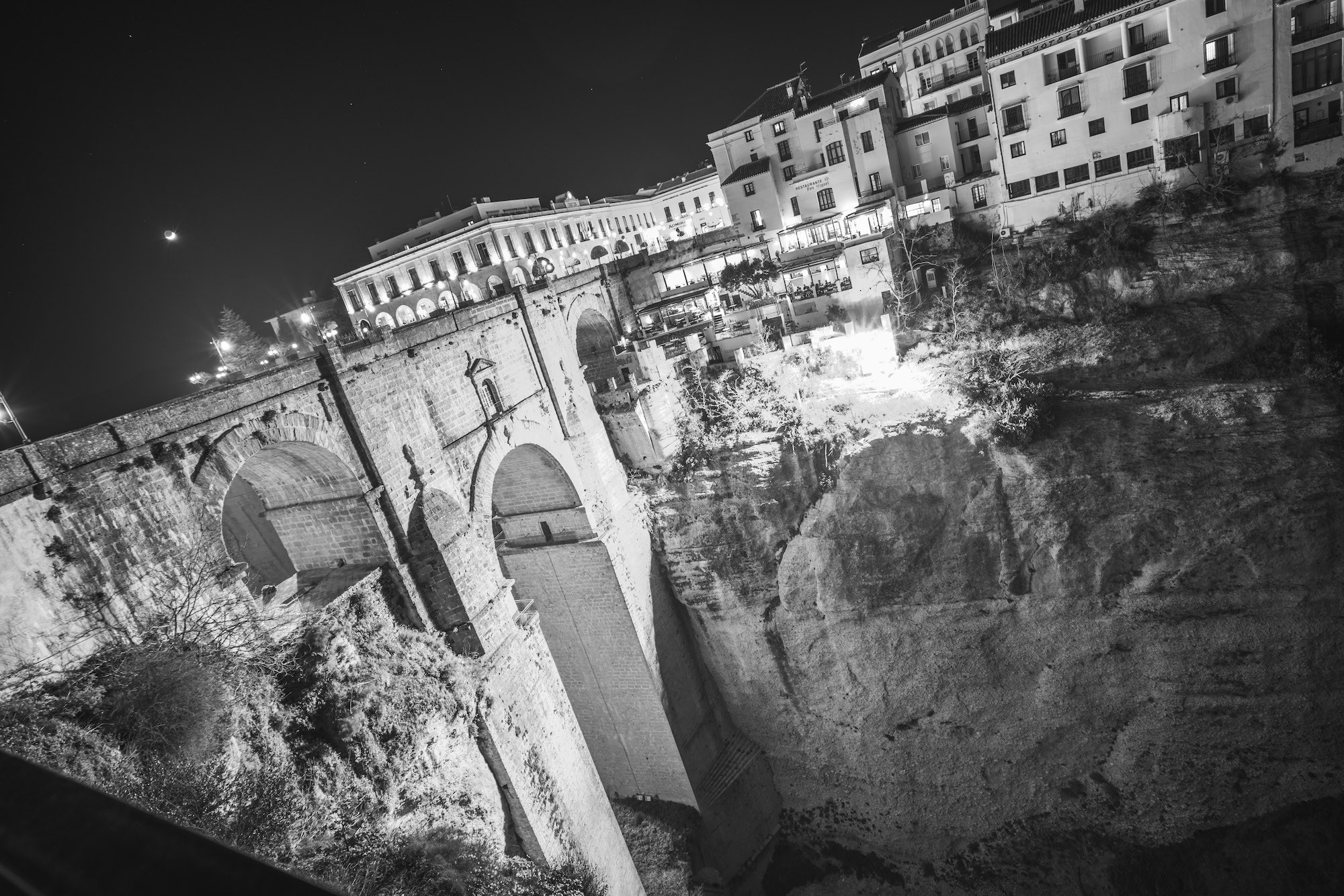 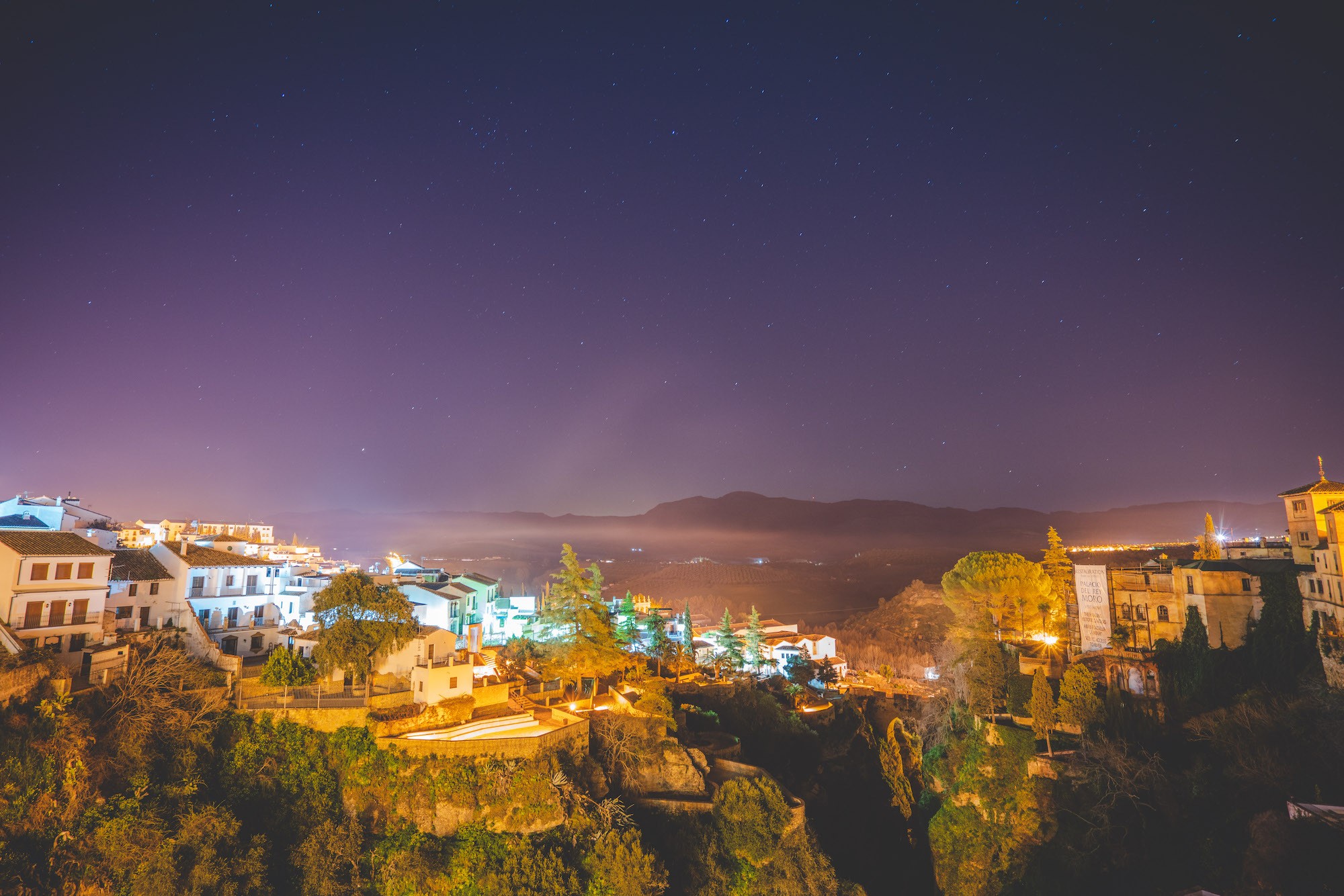 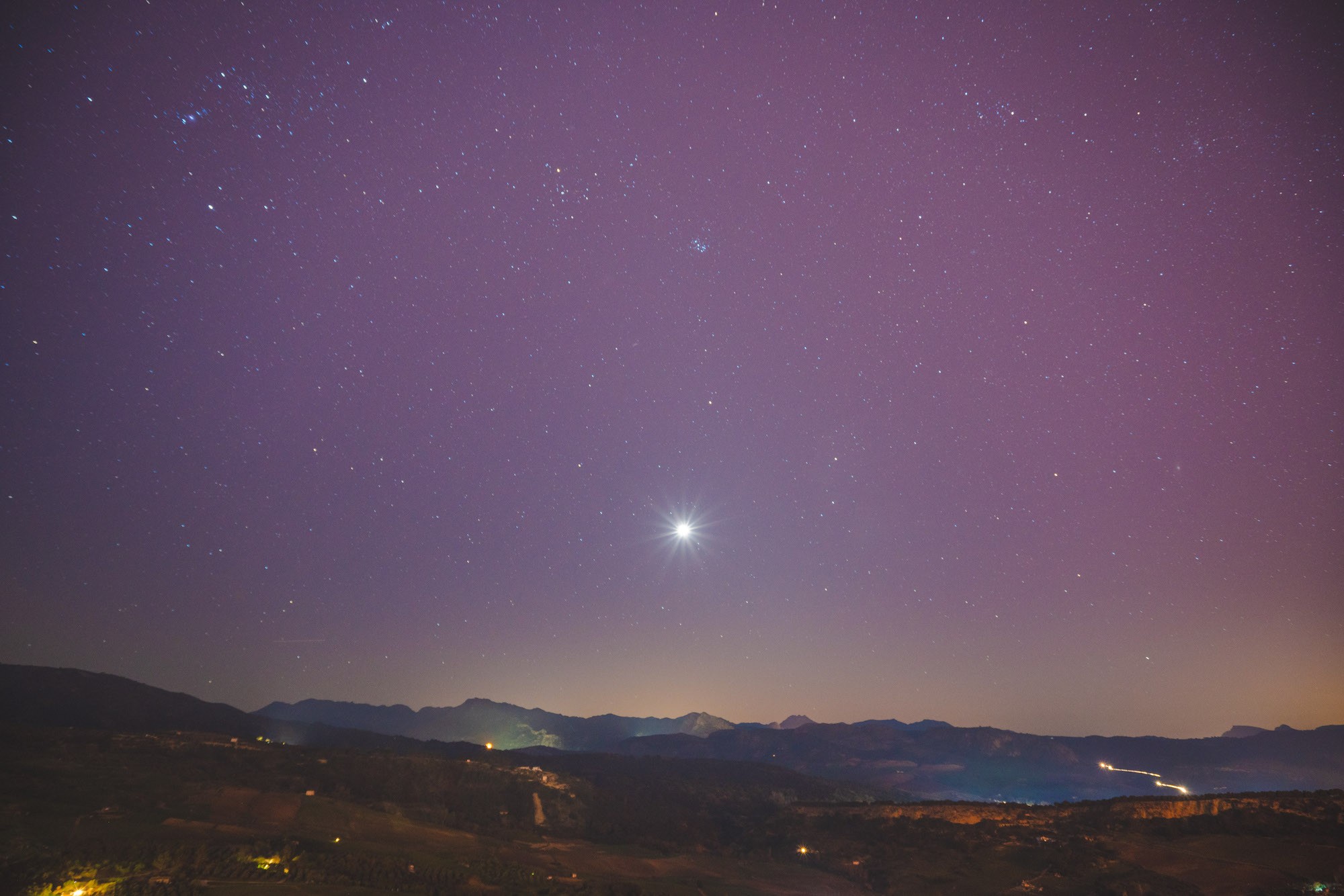 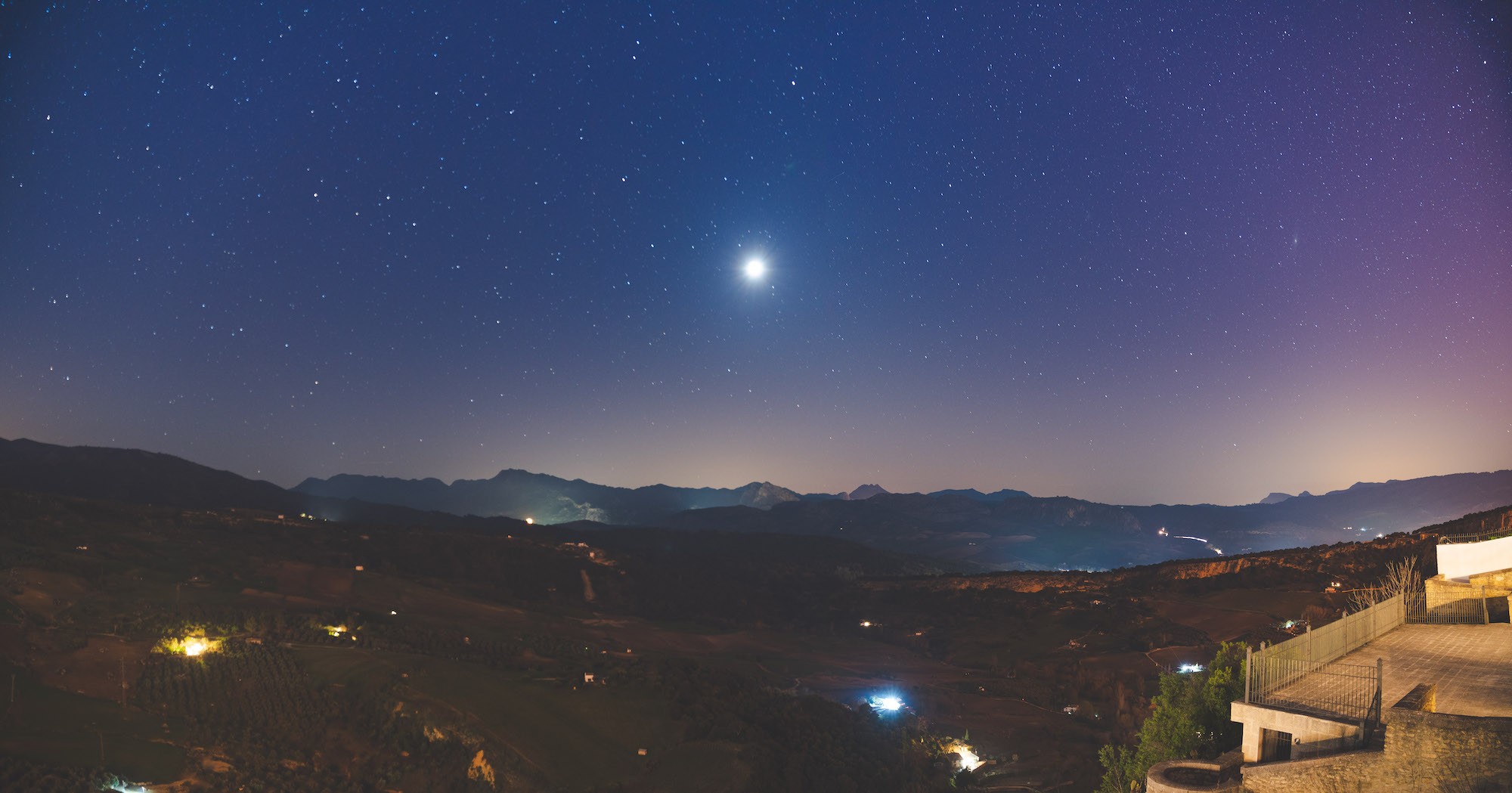 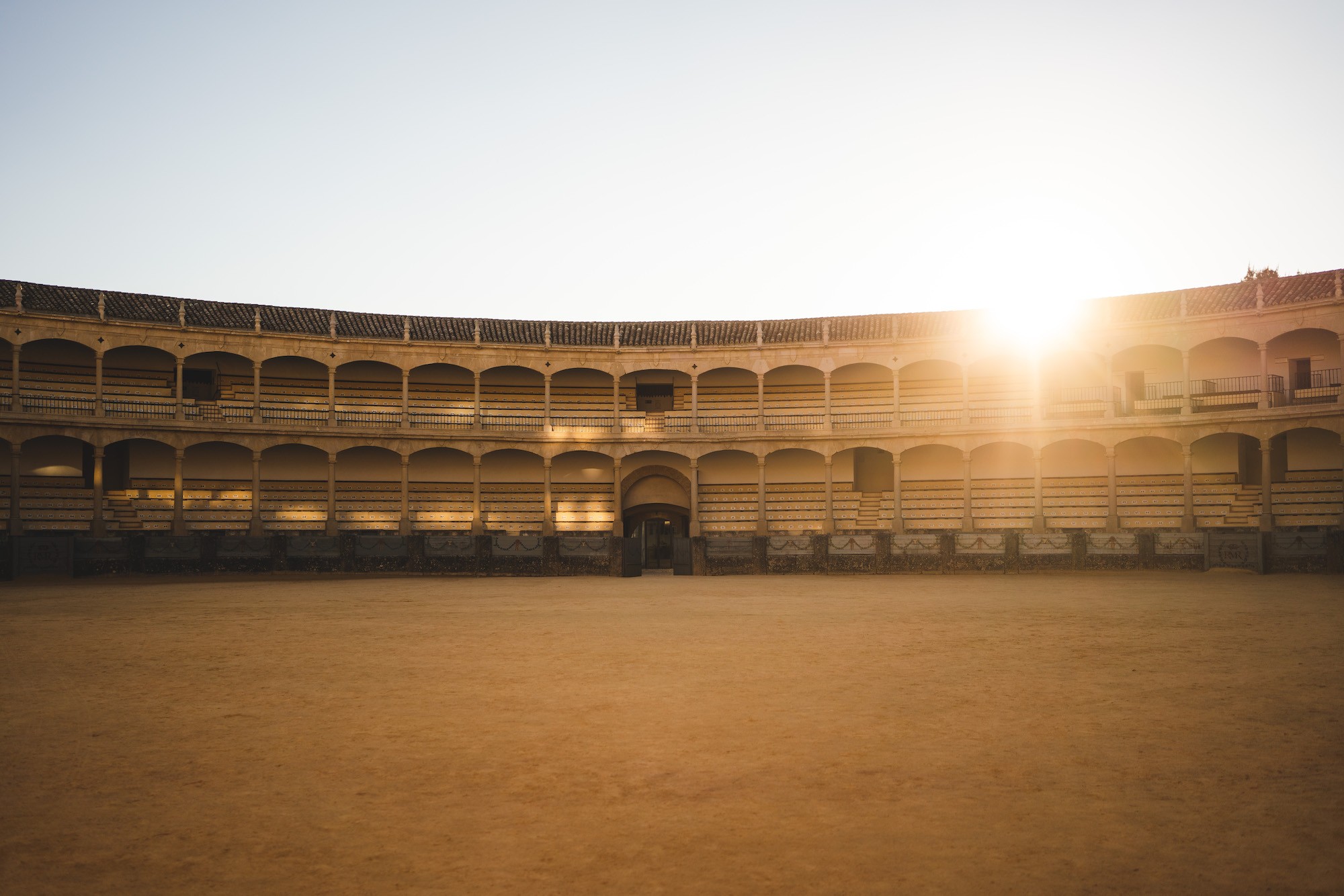 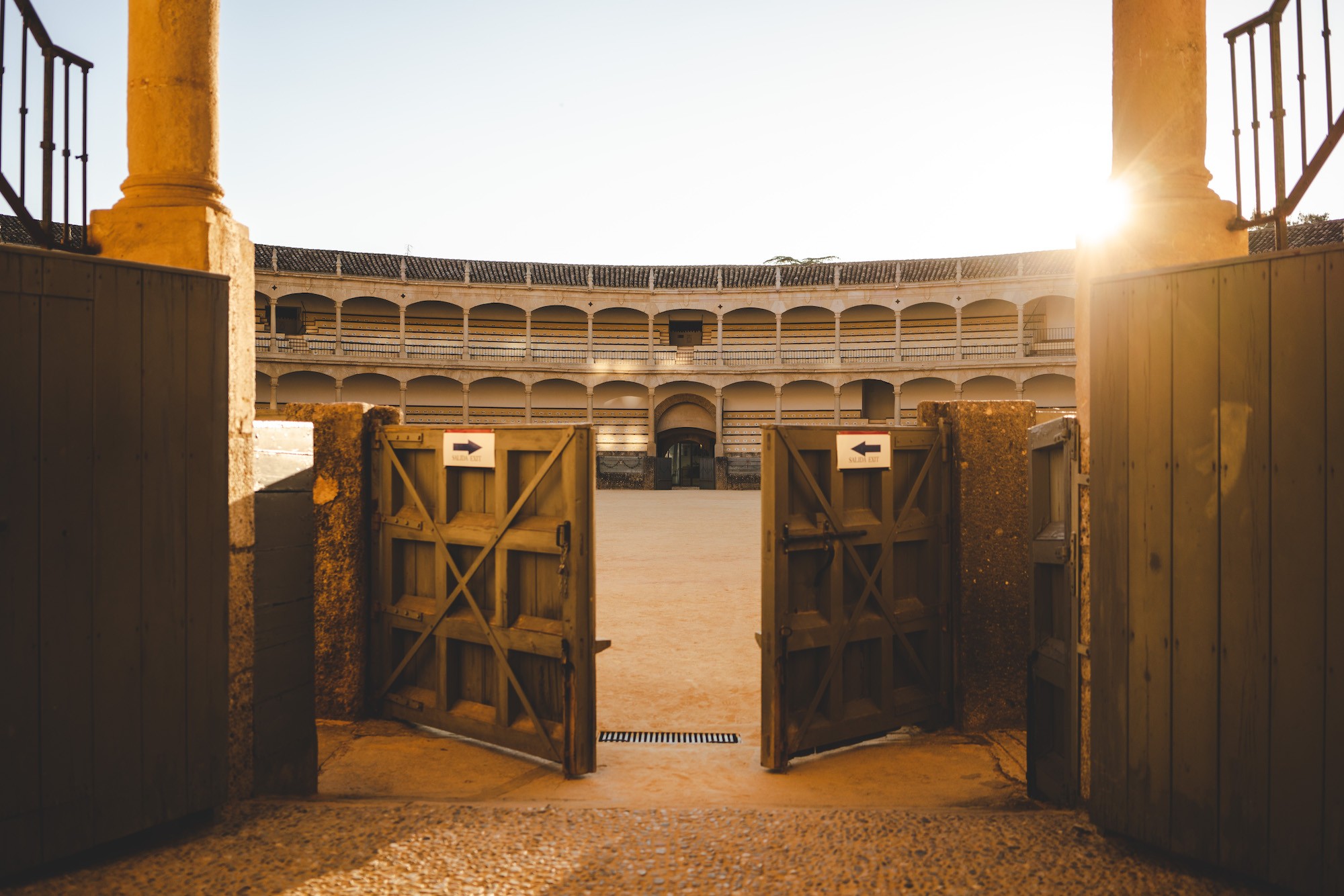 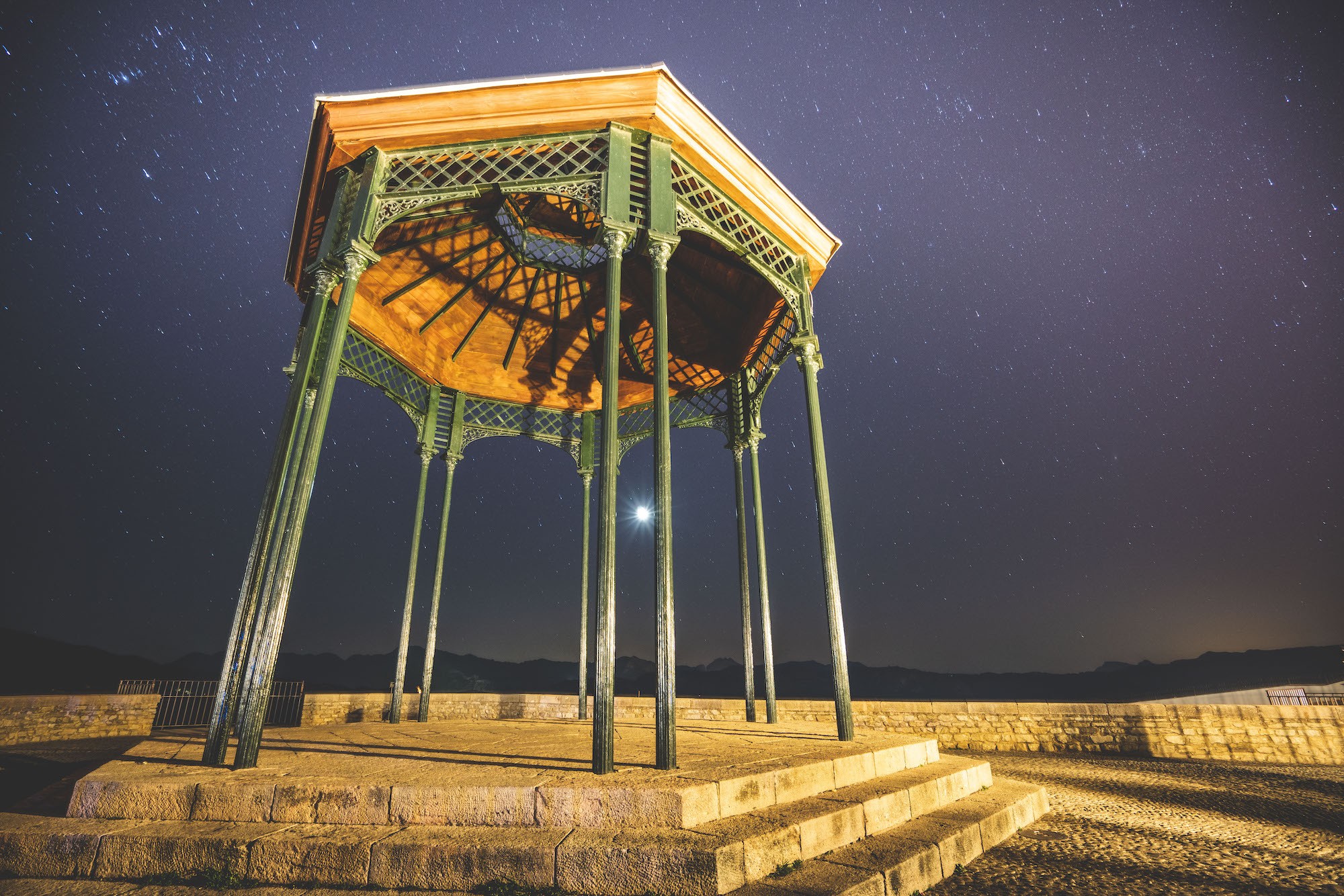 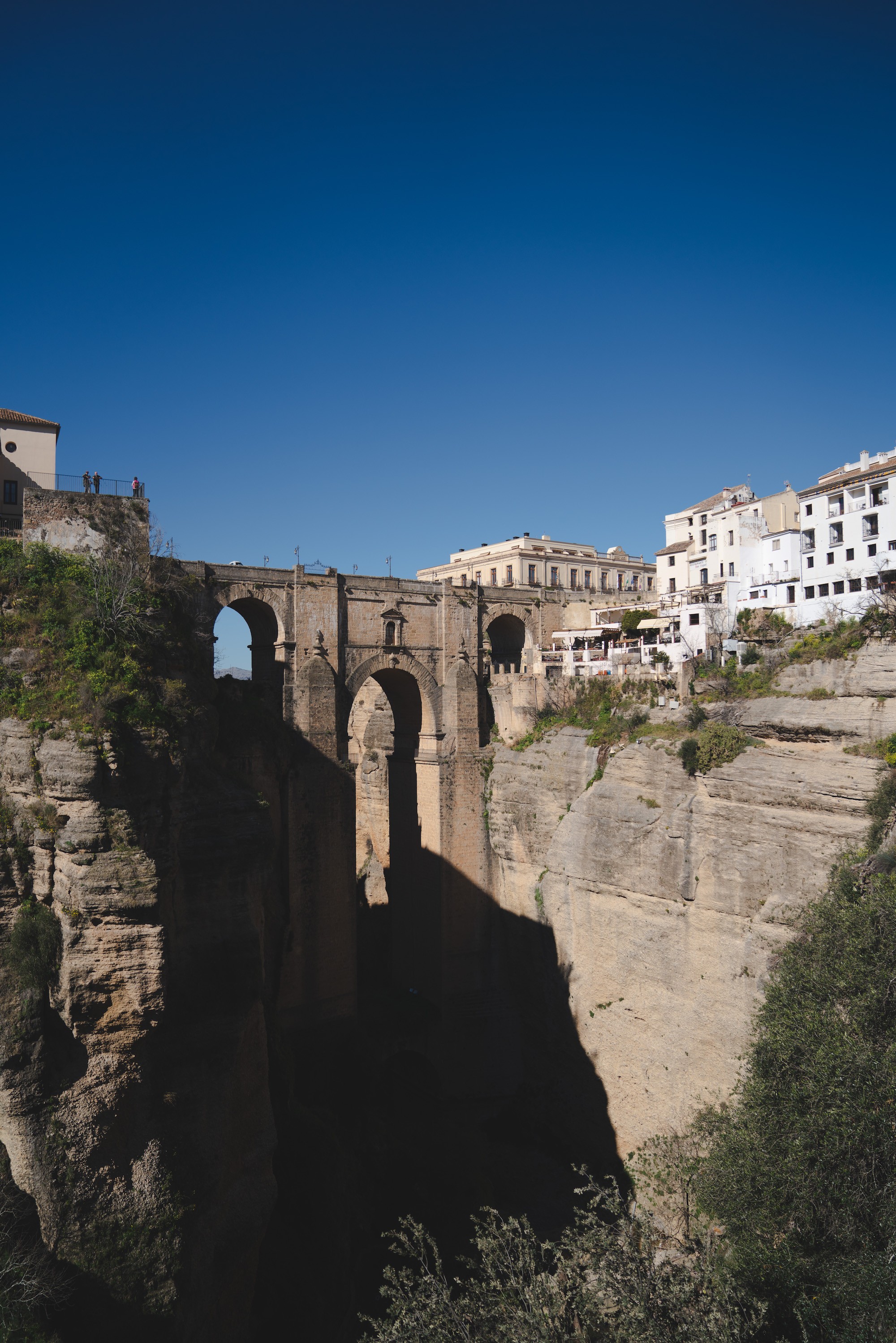 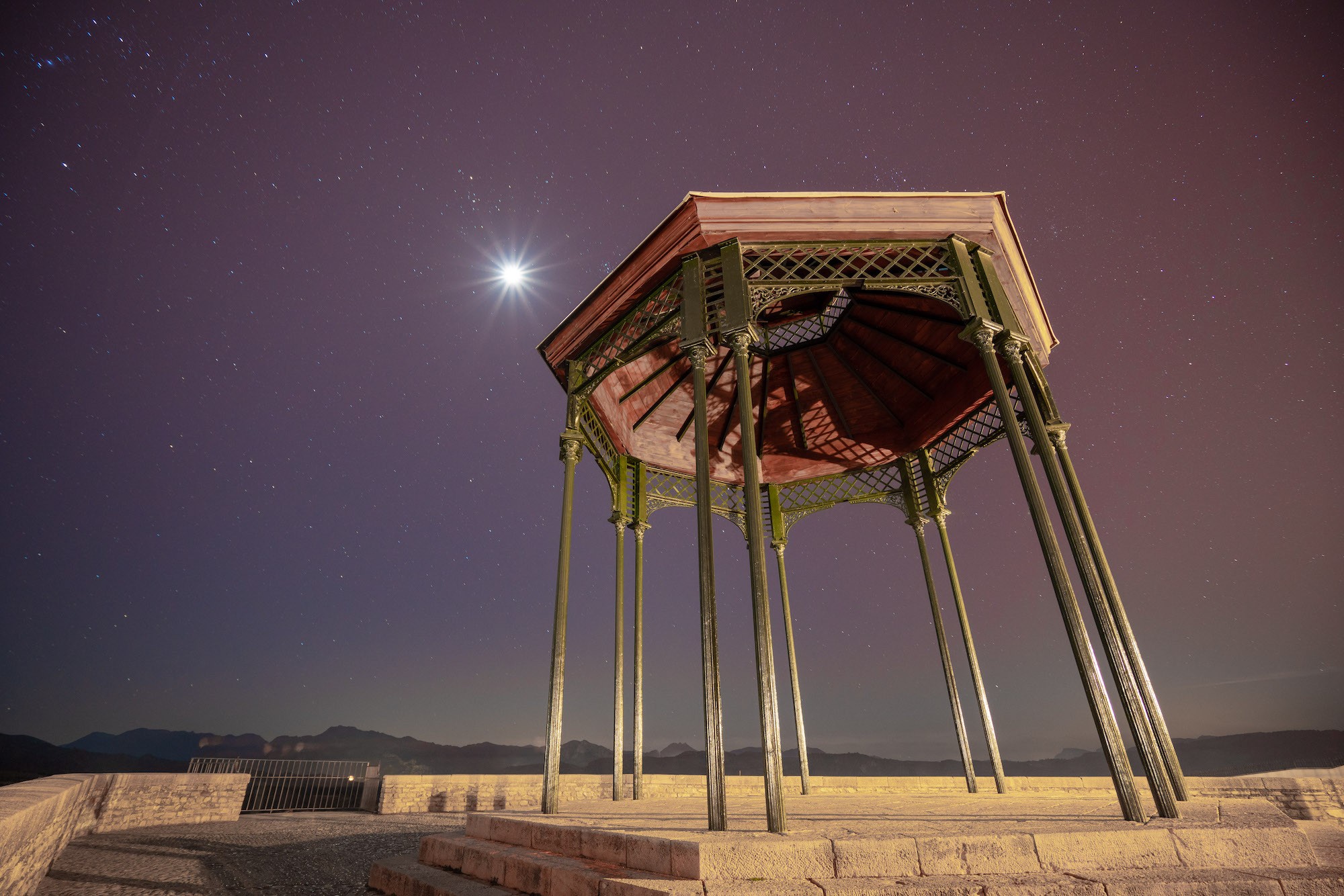 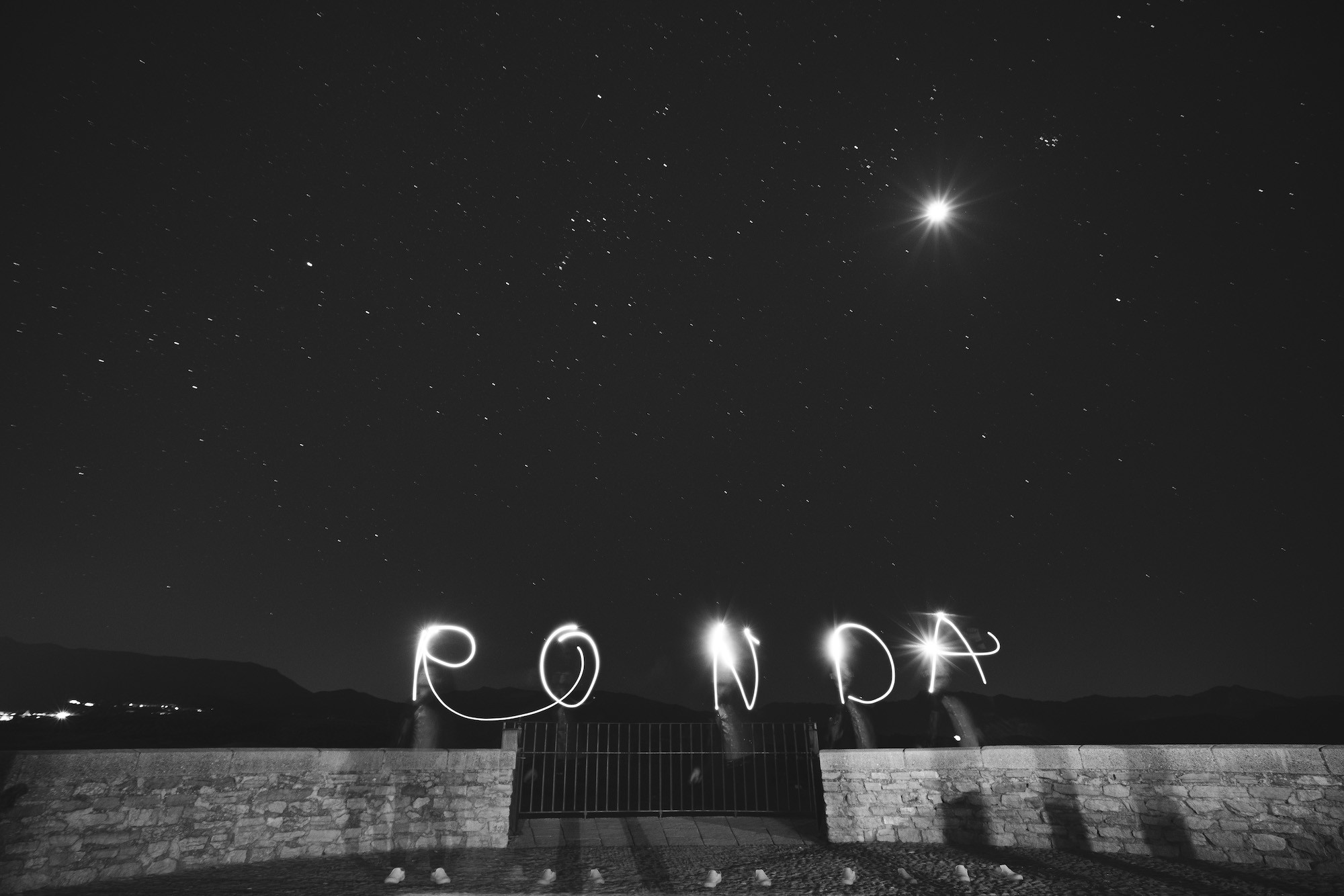 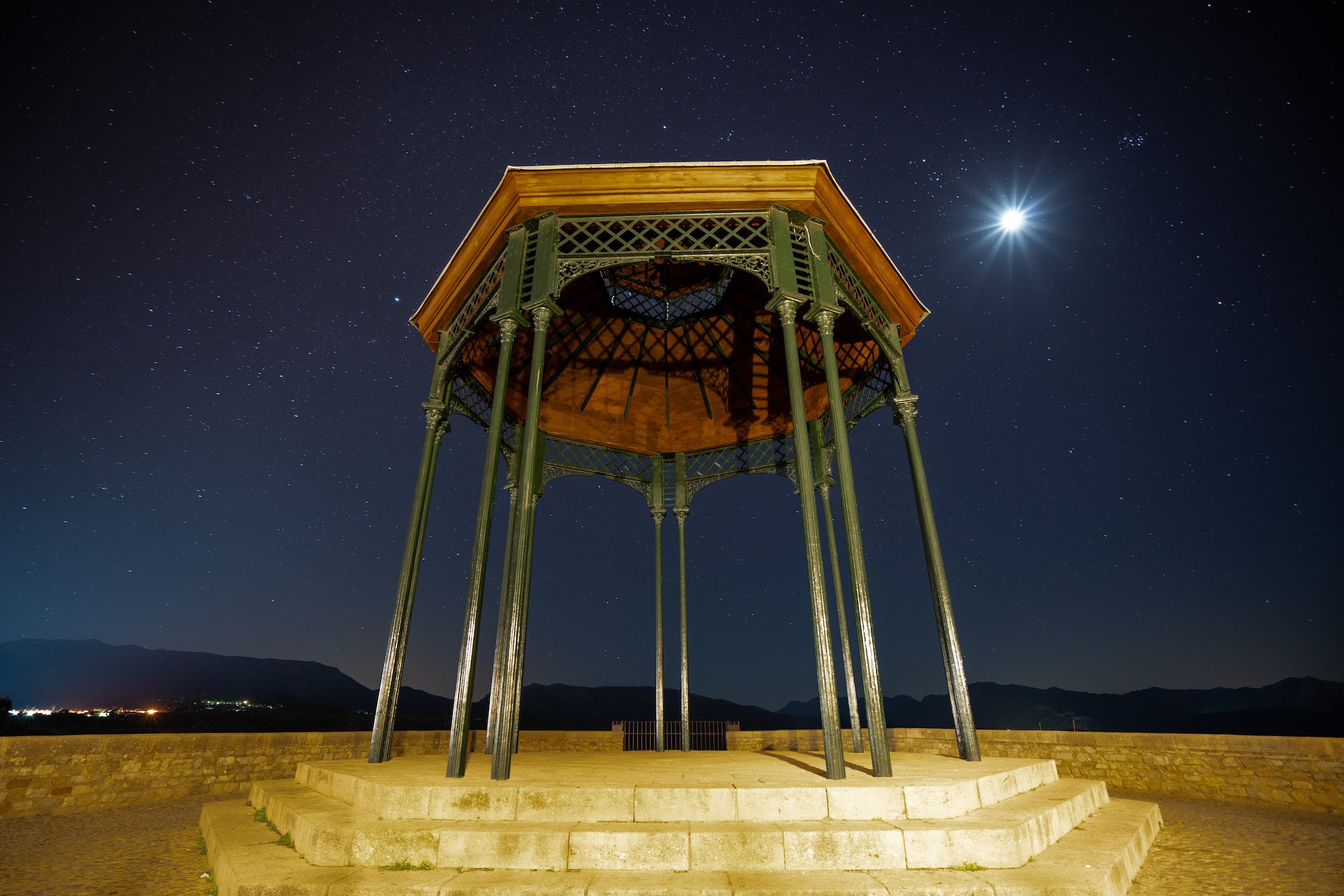 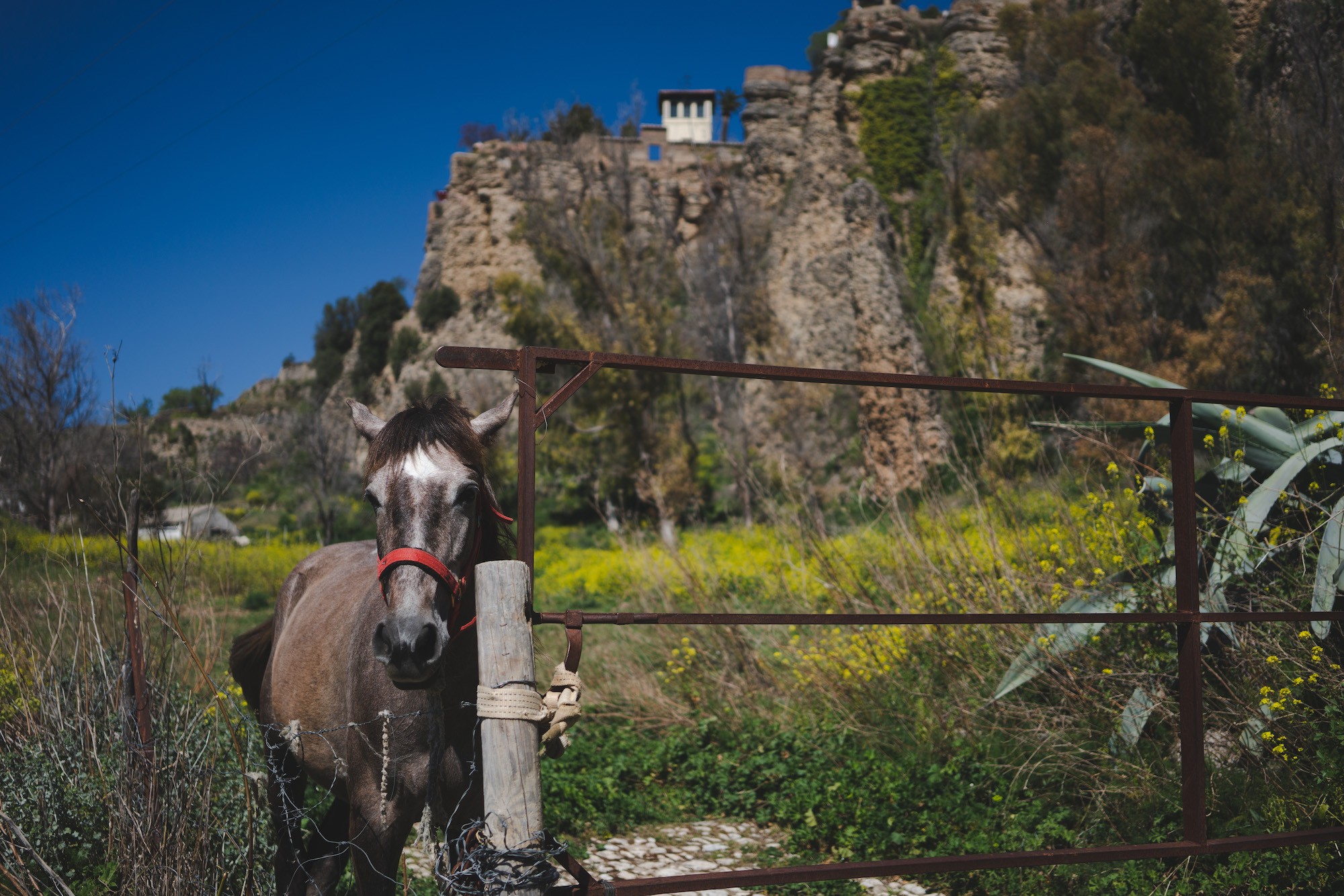 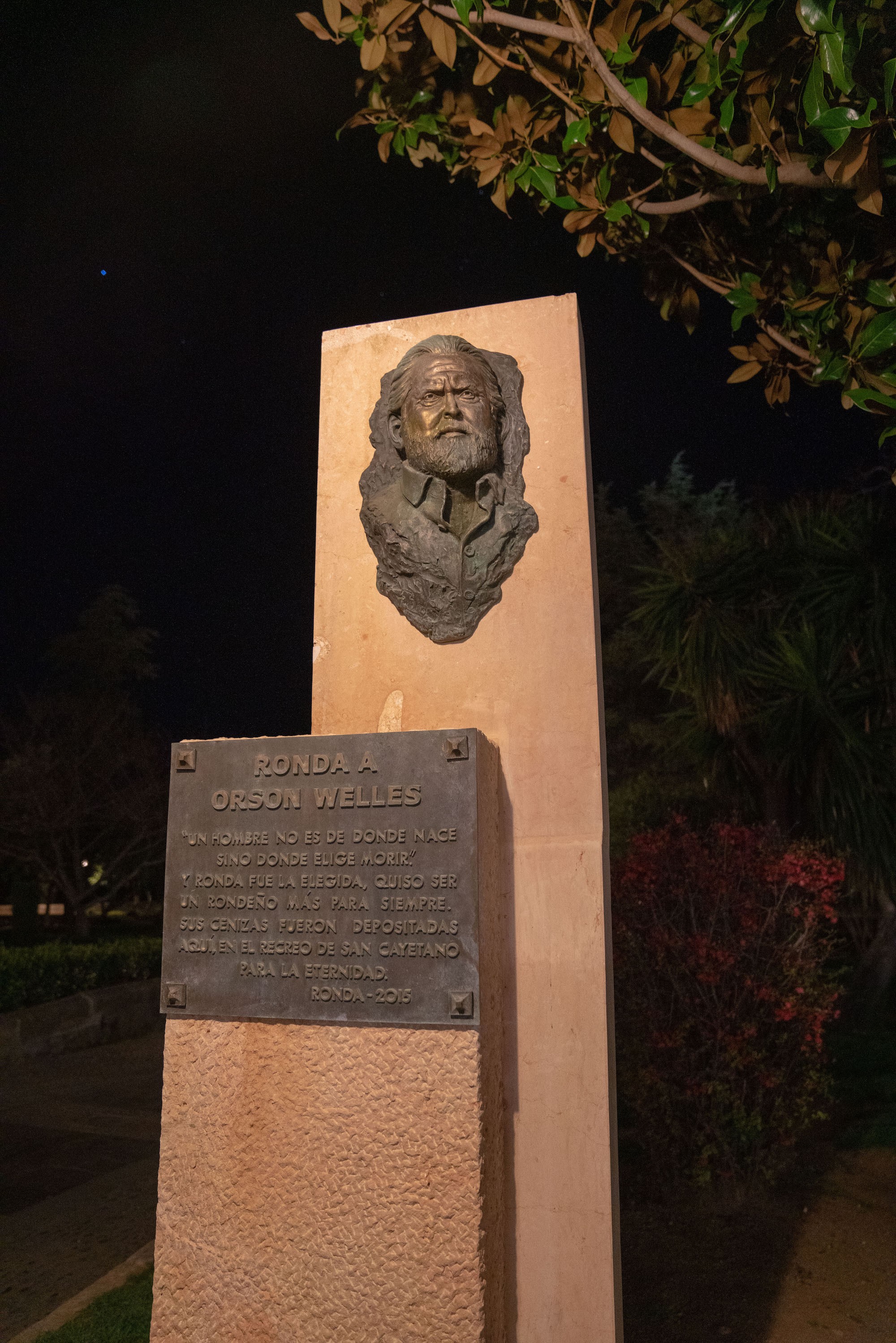 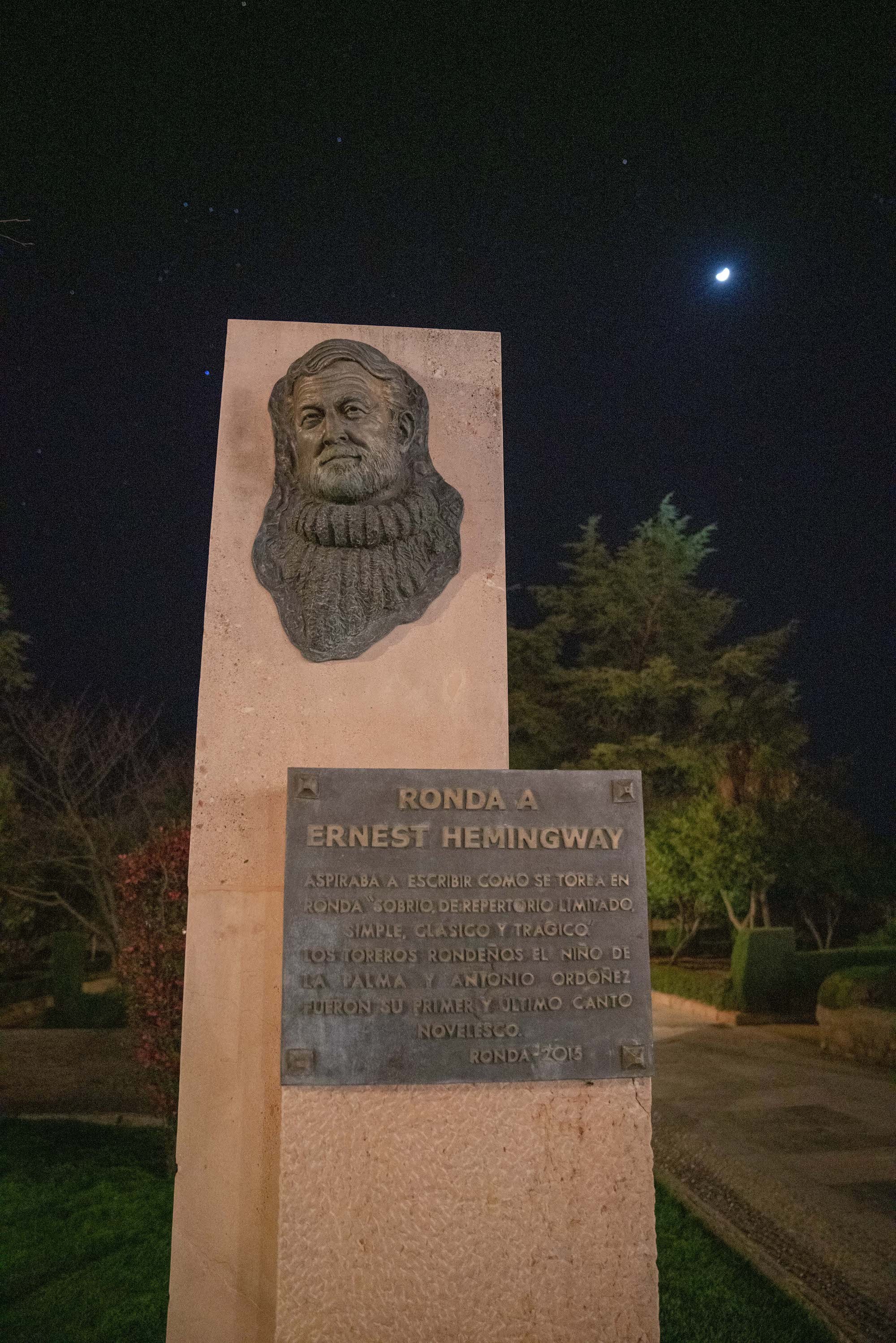 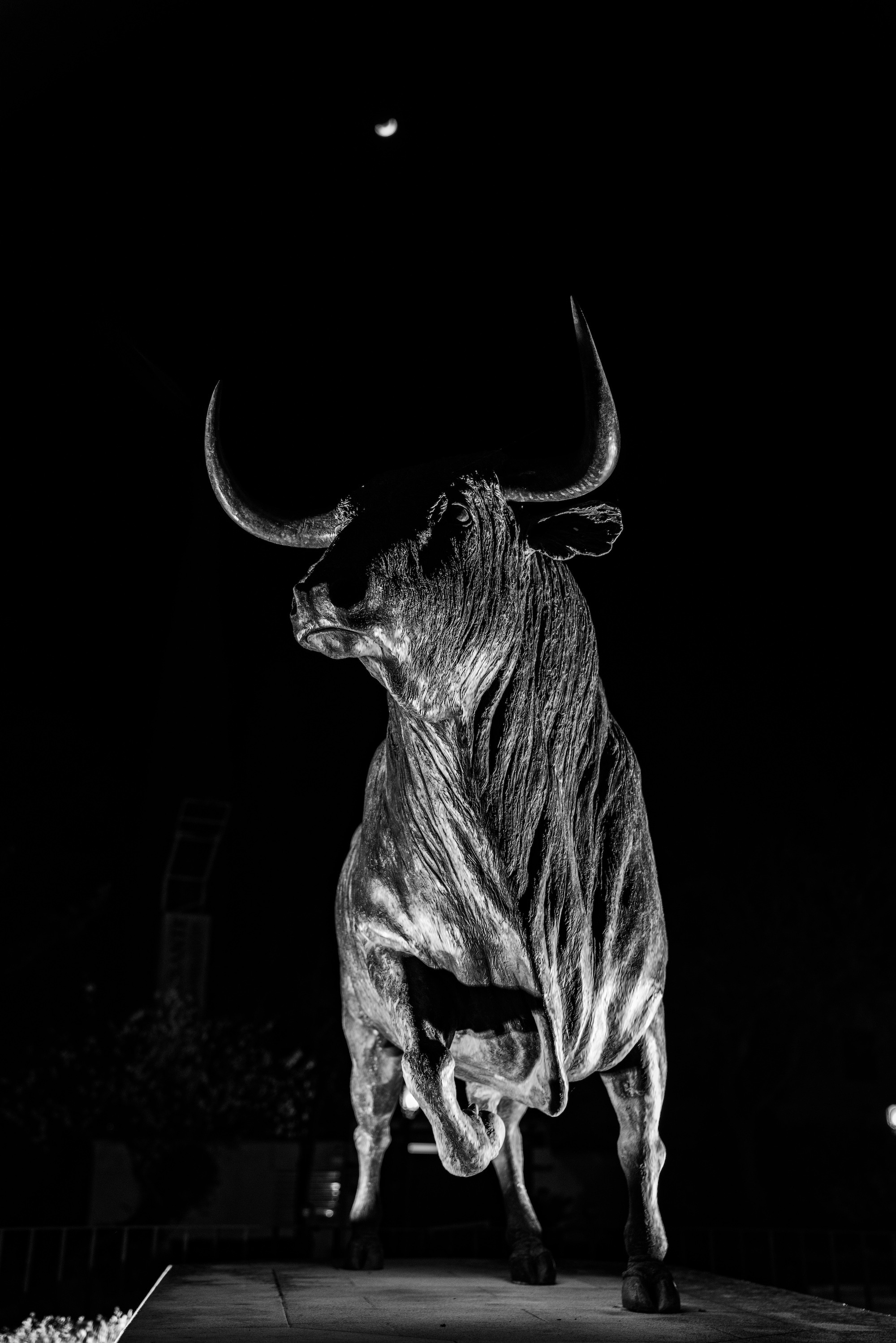 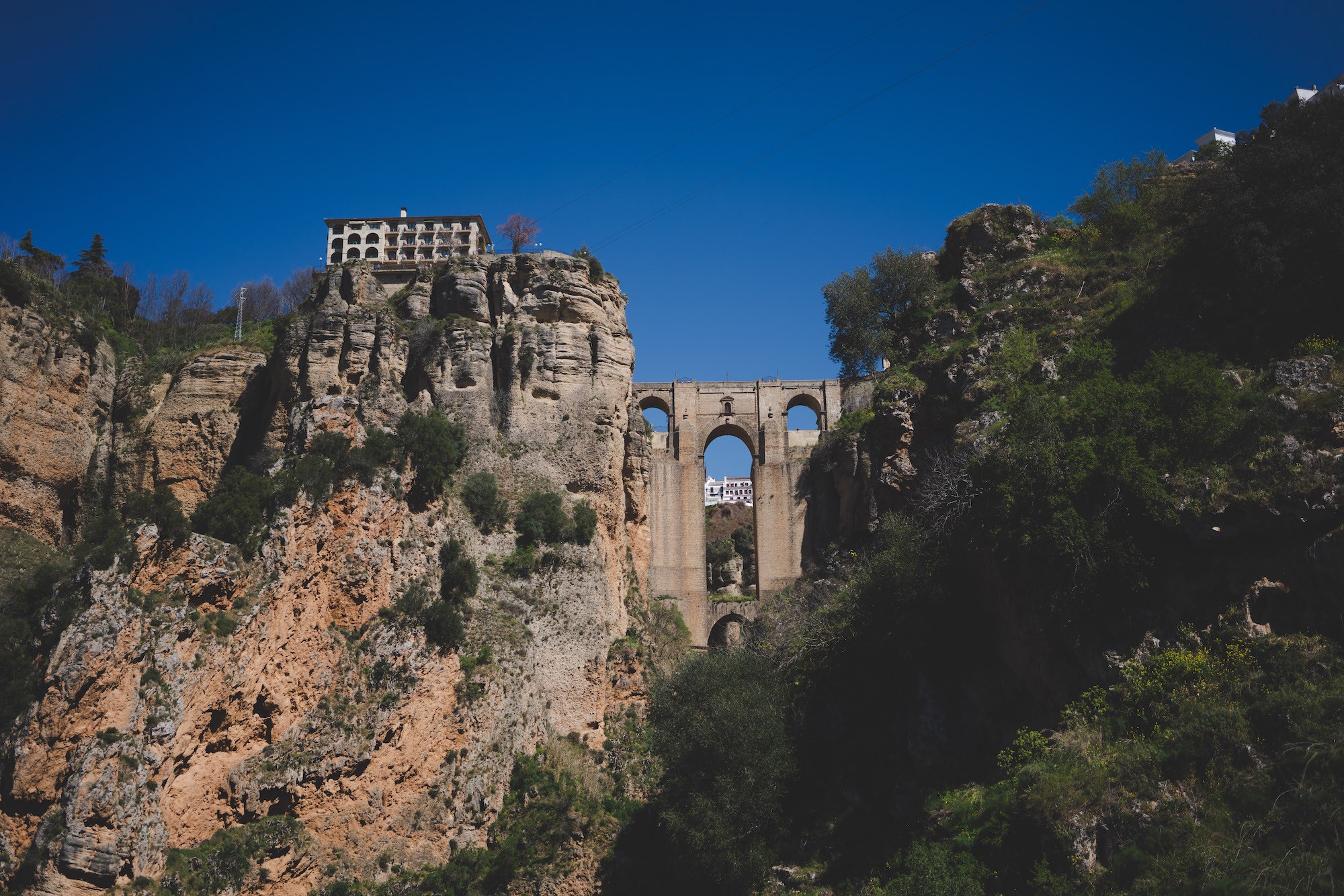 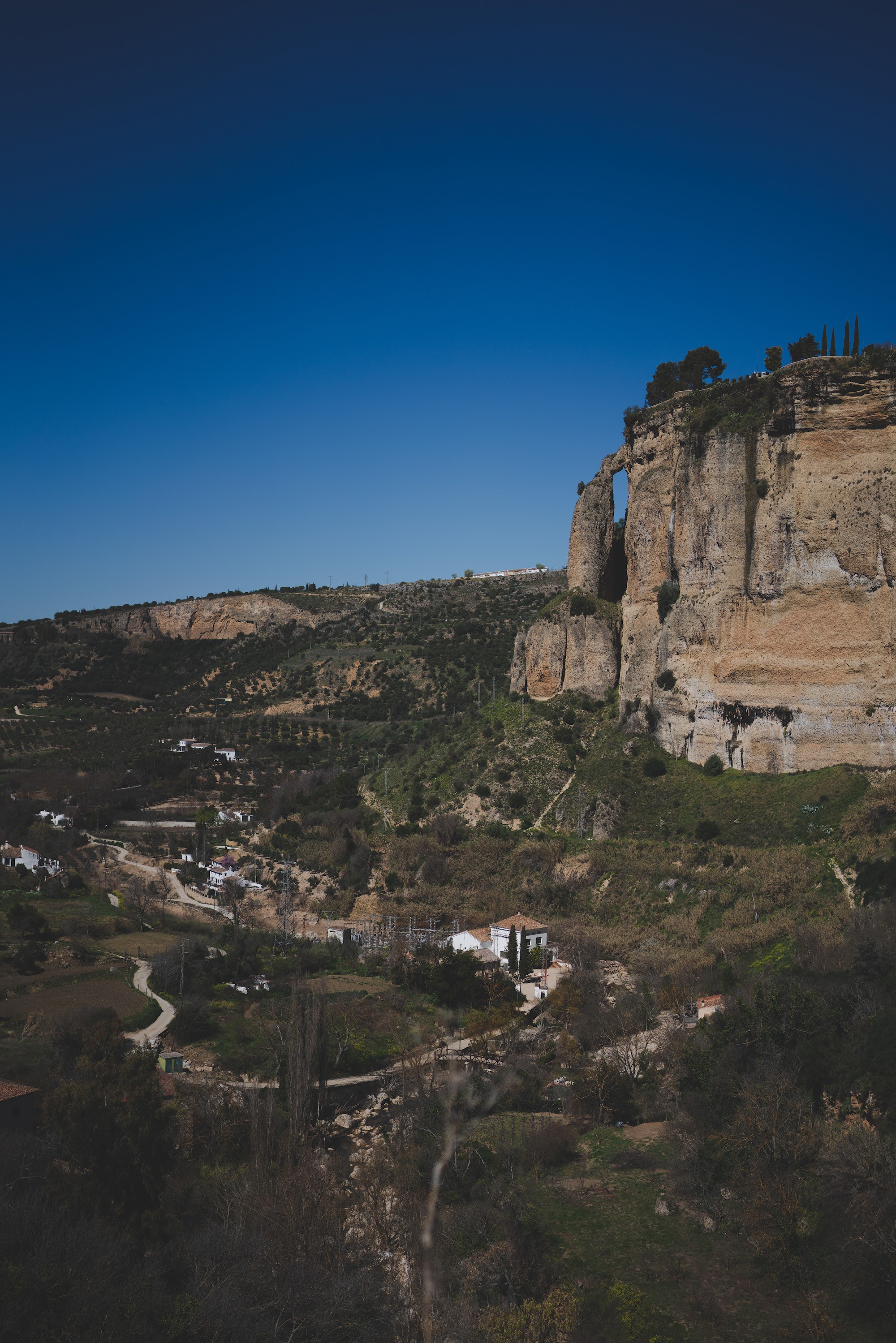 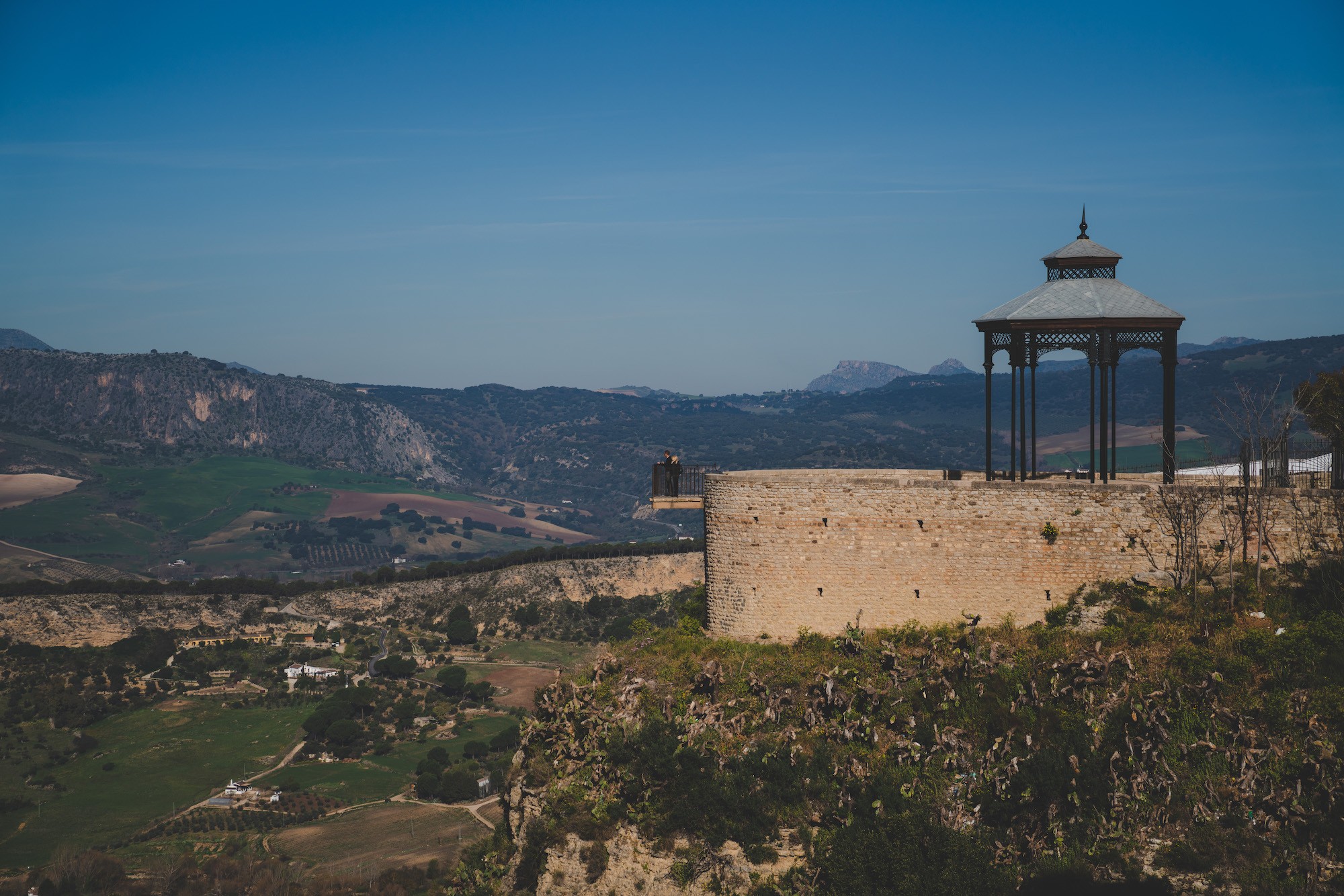