Highlights included La Malagueta beach, an Alcazaba up on a mountain overlooking the city and Mediterranean, dope murals everywhere and also being the birthplace of Pablo Picasso.

Each time I went to a new place in Andalucia, I arrived on the day of a local celebration, mostly tied to carnival. In Seville I arrived on El Dia de Andalucia, a local celebration of Andalucian culture. That wasn’t a very big party, but there was a parade and some music, most business closed, etc. The rest of the time, when I arrived during these celebrations, they were MUCH bigger. Both in Malaga and Ronda, they punctuate carnival with “the burial of the anchovy”. This includes most of the town shutting down, getting in costume and parading through the town with a giant paper and wood sculpture of an anchovy towards the site of the “burial” (where they will set it on fire).

I was grateful to be there each time and have a chance to witness the local celebrations, but my timing was either really good or really bad. Each time I would arrive and have to schlep my things through a large crowd of people who were as confused about me as I was initially about them. Once in my airbnb/hotel though I was able to make it out to join the scene. 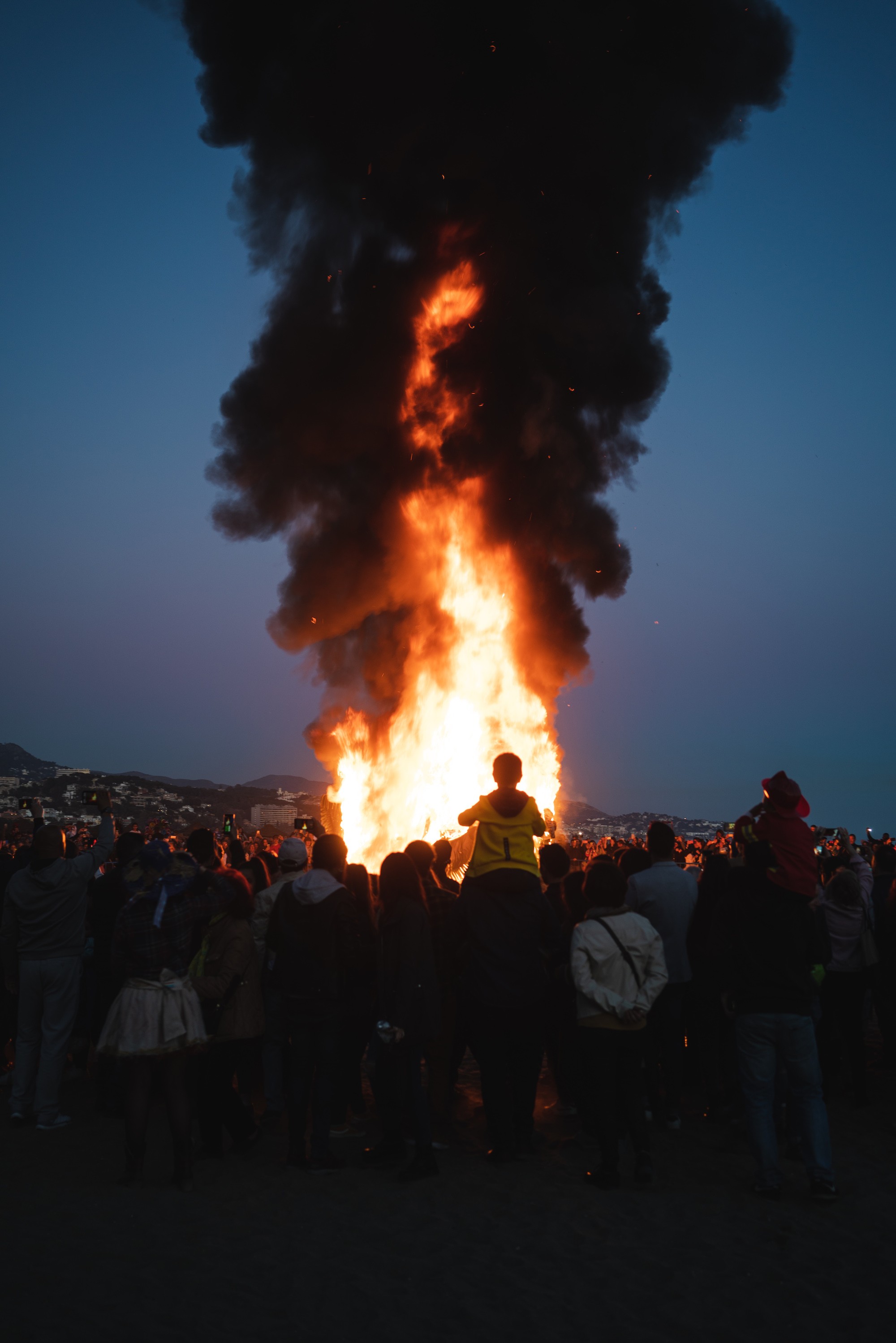 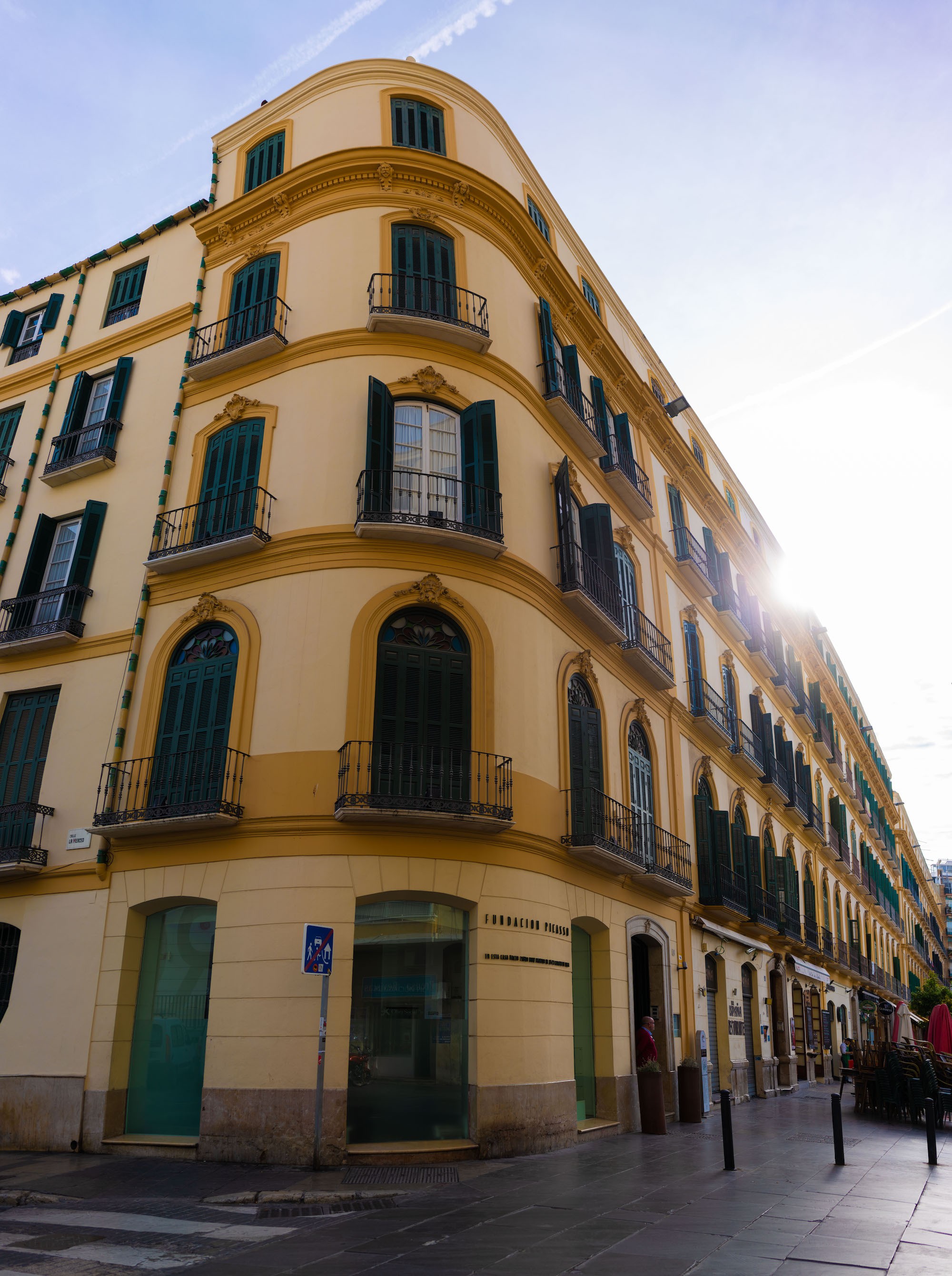 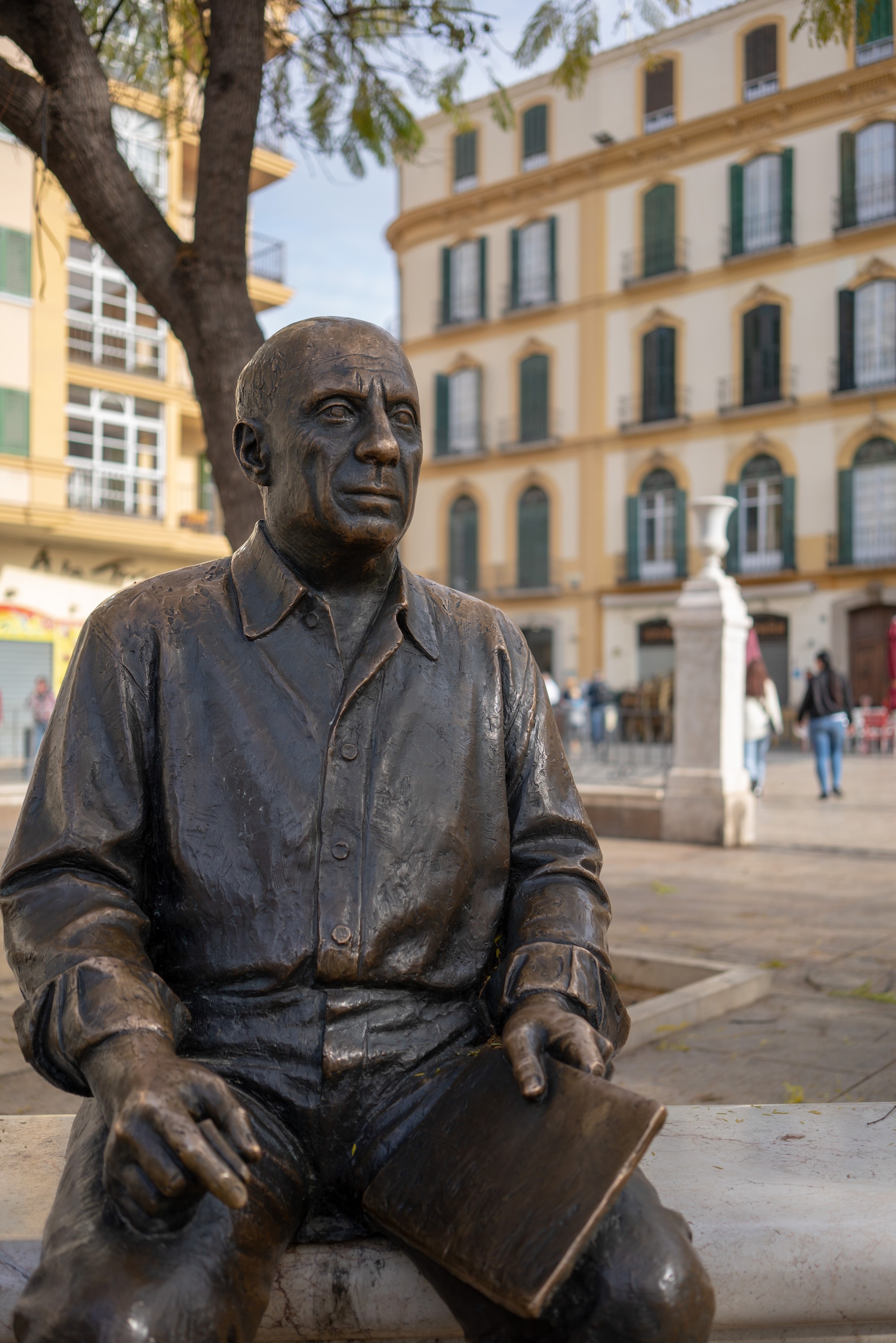 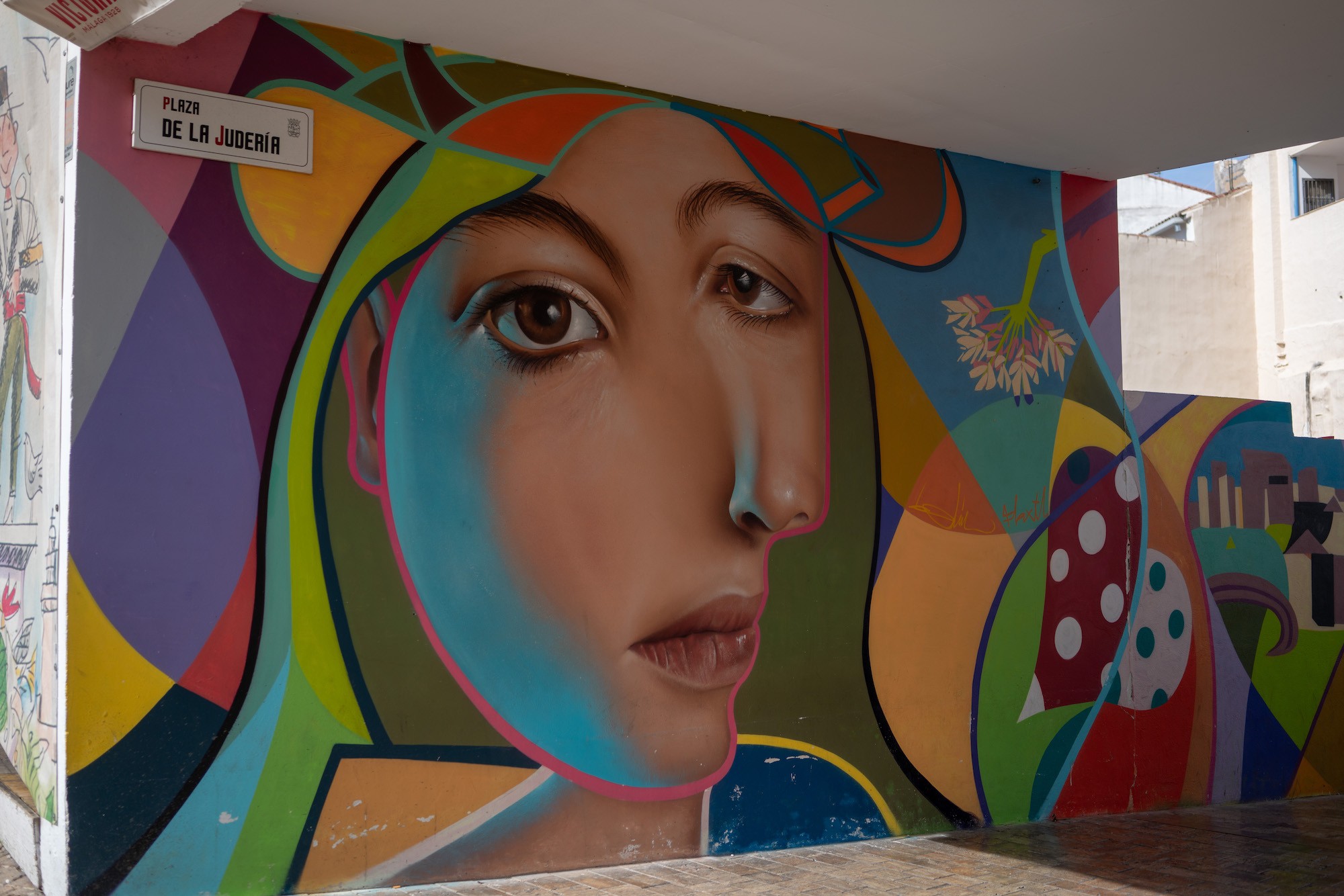